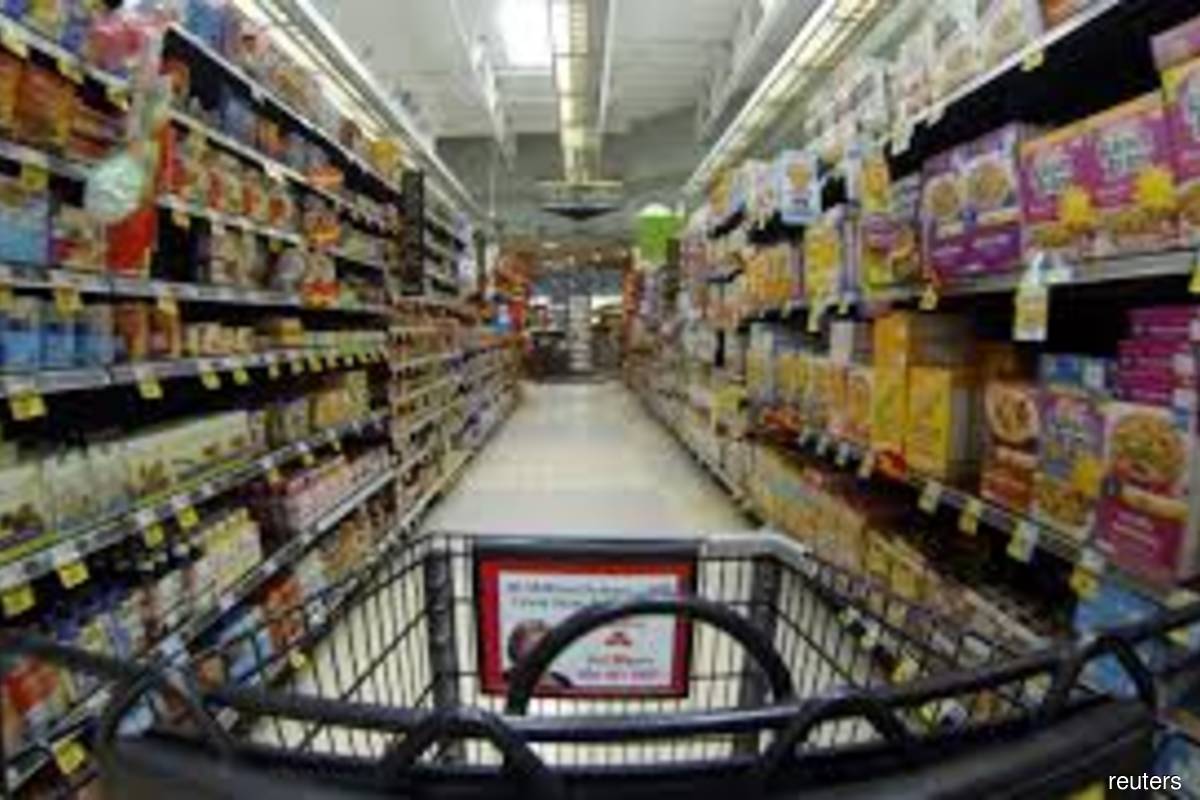 WASHINGTON (Nov 24): US consumer confidence fell more than expected in November, amid a widespread resurgence in new Covid-19 infections and business restrictions, reinforcing expectations for a sharp slowdown in economic growth in the fourth quarter.

The survey from the Conference Board on Tuesday, followed on the heels of reports this month showing the smallest job gains and retail sales growth in October since the recovery from the pandemic recession started in May. The number of people filing new claims for unemployment benefits increased in mid-November.

The economy is losing speed as more than US$3 trillion in government coronavirus relief has lapsed. The fiscal stimulus helped millions of unemployed Americans cover daily expenses and small-to-medium sized companies keep workers on payrolls, leading to record economic growth in the third quarter.

Another rescue package is expected only after President-elect Joe Biden is sworn in on Jan 20. President Donald Trump is heavily focused on contesting his electoral loss to Biden. Daily new coronavirus cases in the United States have exceeded 100,000 since early November, according to a Reuters tally.

"We suspect that the lack of a near-term fiscal stimulus package, coupled with an expected slowdown in employment gains amid the nationwide surge in Covid infections is weighing on consumers' outlook," said Kathy Bostjancic, chief US financial economist at Oxford Economics in New York.

The consumer confidence index dropped to a reading of 96.1 this month, from 101.4 in October. Economists polled by Reuters had forecast the index falling to a reading of 98 in November. The index was at 132.6 in February.

The cut-off date for the survey was Nov 13, before more encouraging news on vaccines for the respiratory illness. This could help to limit further downside in consumer confidence from the raging pandemic.

The survey's present situation measure, based on consumers' assessment of current business and labour market conditions, slipped to a reading of 105.9. from 106.2 in October. The expectations index based on consumers' short-term outlook for income, business and labour market conditions fell to 89.5 from a reading of 98.2 in October.

"Heading into 2021, consumers do not foresee the economy, nor the labour market, gaining strength," said Lynn Franco, senior director of economic indicators at The Conference Board. "In addition, the resurgence of Covid-19 is further increasing uncertainty and exacerbating concerns about the outlook."

Despite their downbeat mood, many still expected to purchase homes, motor vehicles and appliances like washing machines and clothes dryers in the next six months.

Unemployment has disproportionately affected lower-wage earners mostly in the services industry. At least 20.3 million people were on unemployment benefits at the end of October.

Stocks on Wall Street were trading higher as the formal go-ahead for Biden's transition to the White House ended weeks of political uncertainty. The dollar fell against a basket of currencies. US Treasury prices were lower.

The survey's so-called labor market differential, derived from data on respondents' views on whether jobs are plentiful or hard to get, edged up to a reading of 7.2 this month from 7.1 in October. That measure closely correlates to the unemployment rate in the Labor Department's employment report. It was as high as 38.3 in August last year.

The share of consumers expecting an increase in income was unchanged at 17.6% this month and the proportion anticipating a drop fell to 13.3% from 14.2% last month.

Growth estimates for the fourth quarter are below a 5% annualized rate. The economy grew at a 33.1% rate in the July-September quarter, after contracting at a 31.4% pace in the second quarter, the deepest since the government started keeping records in 1947.

Despite consumer trepidation about the future, the housing market continues to boom. The pandemic has fueled a migration from city centers to suburbs and other lower-density areas, as Americans seek more space for home offices and schooling. Demand has also been fueled by record low mortgage rates.

But supply has failed to keep up with buoyant demand, leading to a surge in house prices, which economists and realtors warn could put homeownership out of the reach of many first-time buyers. A separate report on Tuesday showed the S&P CoreLogic Case-Shiller 20-metro-area house price index jumped 6.6% from a year ago in September, after rising 5.2% in August.

The FHFA's index is calculated by using purchase prices of houses financed with mortgages sold to or guaranteed by mortgage finance companies Fannie Mae and Freddie Mac.

"While the worsening spread of Covid-19, and the economic uncertainty that accompanies it, do pose some potential risks to the booming housing market, it appears unlikely that this remarkable growth in home prices will abate in the coming months," said Matthew Speakman, an economist at Zillow.