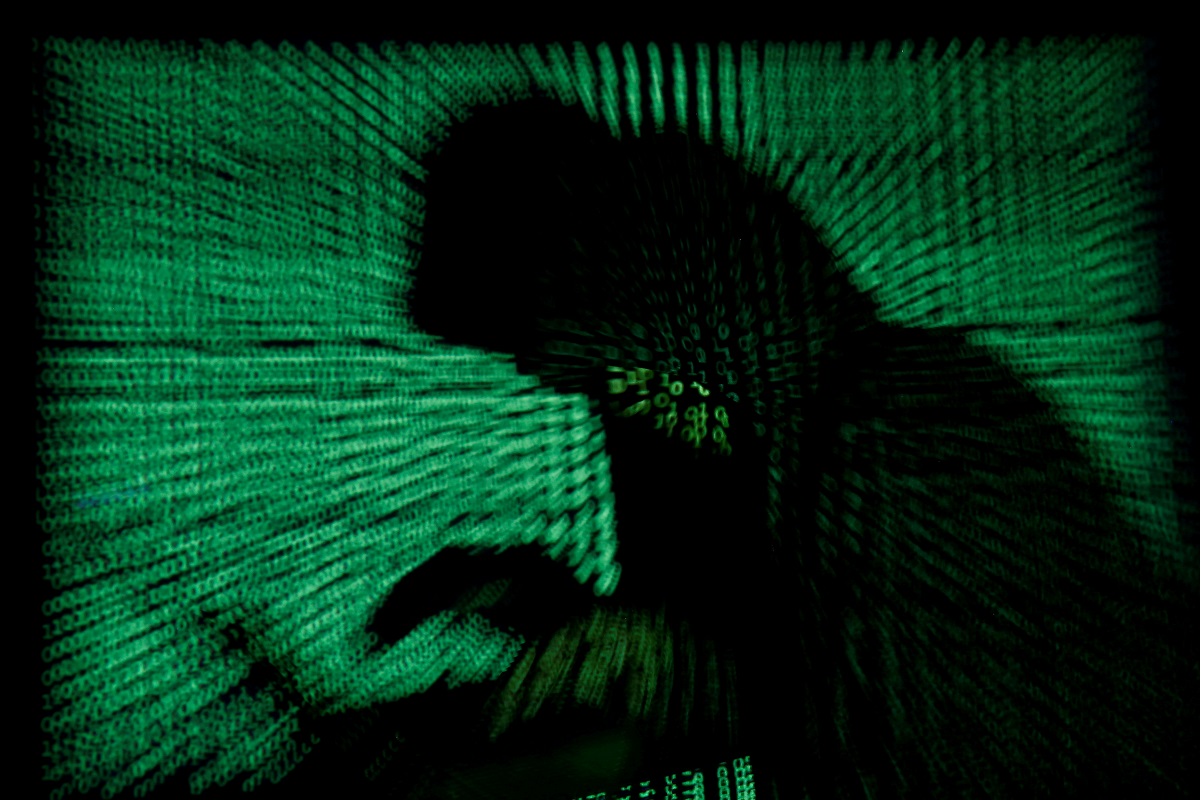 WASHINGTON (May 7): The United States on Friday offered a reward of up to $15 million for information on the Russia-based Conti ransomware group, which has been blamed for cyber extortion attacks worldwide, State Department spokesman Ned Price said.

The FBI estimates that more than 1,000 victims of the Conti group have paid a total in excess of $150 million in ransomware payments, Price said in a statement.

"In offering this reward, the United States demonstrates its commitment to protecting potential ransomware victims around the world from exploitation by cyber criminals," he said.

The reward comprises $10 million for the identification or the location of leaders of the group, and $5 million for information that results in the arrest of anyone conspiring with Conti.

Last year, the FBI said Conti was responsible for striking 16 medical and first responder networks in the United States.

Price noted that Conti was blamed for an attack in April on Costa Rica's tax and customs platforms, impacting the Central American country's foreign trade.

In February, the Conti group vowed to attack enemies of the Kremlin if they respond to Russia's invasion of Ukraine.