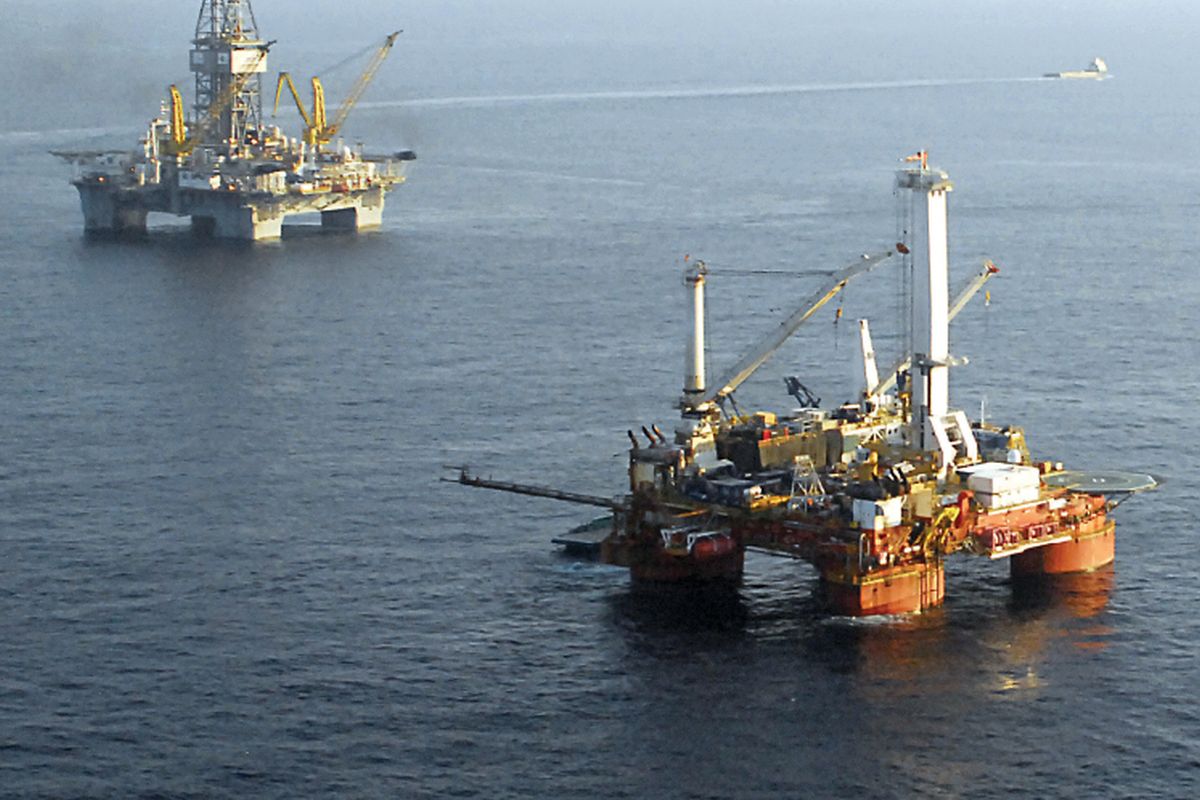 (March 31): The US oil futures curve is already starting to weaken on the expected wave of oil supplies from the US Strategic Petroleum Reserve.

West Texas Intermediate crude futures for immediate delivery were trading more than US$5 a barrel above the next-month price a few weeks ago -- a level that indicates traders are willing to pay a huge premium to secure prompt supply. That gap dropped to as little as US$1.63 after Bloomberg reported that the Biden Administration may release as much as 180 million barrels of oil from the strategic reserve.

The release, which was officially announced Thursday, comes as President Joe Biden is under pressure to slow inflation to reduce gasoline costs ahead of the midterm elections in November. It also comes after US has unsuccessfully tried to persuade OPEC+ to raise output to help ease prices. Thursday the alliance approved on the previously announced modest supply increase.

US crude futures spread contracts as SPR release looms
Traders are weighing whether there is adequate infrastructure in place to be able to release 1 million barrels a day of oil into the market. The US is only capable of delivering 400,000 to 500,000 barrels a day of oil from the strategic reserve, said Saad Rahim, Trafigura Group Pte Ltd. Chief Economist Thursday on Bloomberg TV.

The gap between prompt WTI futures and oil for delivery six months later also fell, dropping to as little as US$8.46 a barrel -- the smallest gap in more than two weeks.