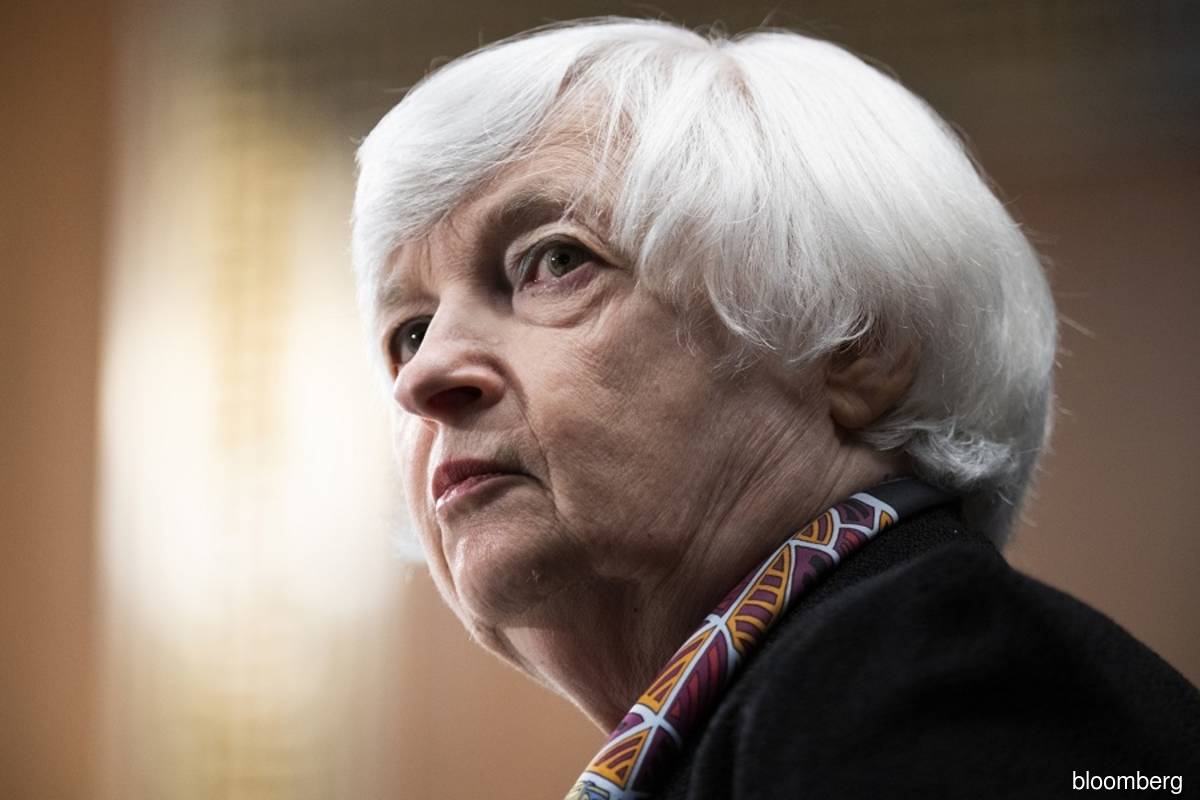 WASHINGTON (June 19): President Joe Biden's administration is reviewing the removal of some tariffs on China and a possible pause on federal gas tax as the United States struggles to tackle soaring gasoline prices and inflation, two top officials said on Sunday.

US Treasury Secretary Janet Yellen said some tariffs on China inherited from the administration of former President Donald Trump served "no strategic purpose" and added that Biden was considering removing them as a way to bring down inflation.

Energy Secretary Jennifer Granholm said the president was also evaluating a pause on federal gas tax to bring down prices, telling CNN that such a move was "not off the table".

The comments come as the Biden administration struggles to tackle record high gasoline prices and inflation, now at its highest in 40 years.

Yellen, speaking to ABC News, said the administration was reviewing its China tariff policy but did not cite specifics and declined to say when there may be a decision.

"We all recognize that China engages in a range of unfair trade practices that is important to address but the tariffs we inherited, some serve no strategic purpose and raise cost to consumers," she said.

Biden has said he is considering removing some of the tariffs imposed on hundreds of billions of dollars worth of Chinese goods by his predecessor in 2018 and 2019 amid a bitter trade war between the world's two largest economies.

US officials say recession 'not inevitable'

Both Granholm and Yellen reiterated Biden's stance that a recession was "not inevitable", with the treasury secretary saying that labor market and consumer spending remained strong. Mester also said she was not predicting a recession despite slowing growth.

Yellen, however, described inflation as being "unacceptably high" and added that she expected the economy to slow.

Whether the United States, the world's largest economy, will slip into a recession has been a growing concern for chief executives, the Federal Reserve, and the Biden administration.

Former US Treasury Secretary Lawrence Summers told NBC News he disagreed with the assessment of current officials, saying he expected a recession.

"The likelihood is that in order to do what's necessary to stop inflation, the Fed is going to raise interest rates enough that the economy will slip into recession," Summers said on Sunday.

The surge in inflation has made hawks of nearly all Federal Reserve policymakers, only one of whom dissented earlier this week against what was the central bank's biggest rate increase in more than a quarter of a century.