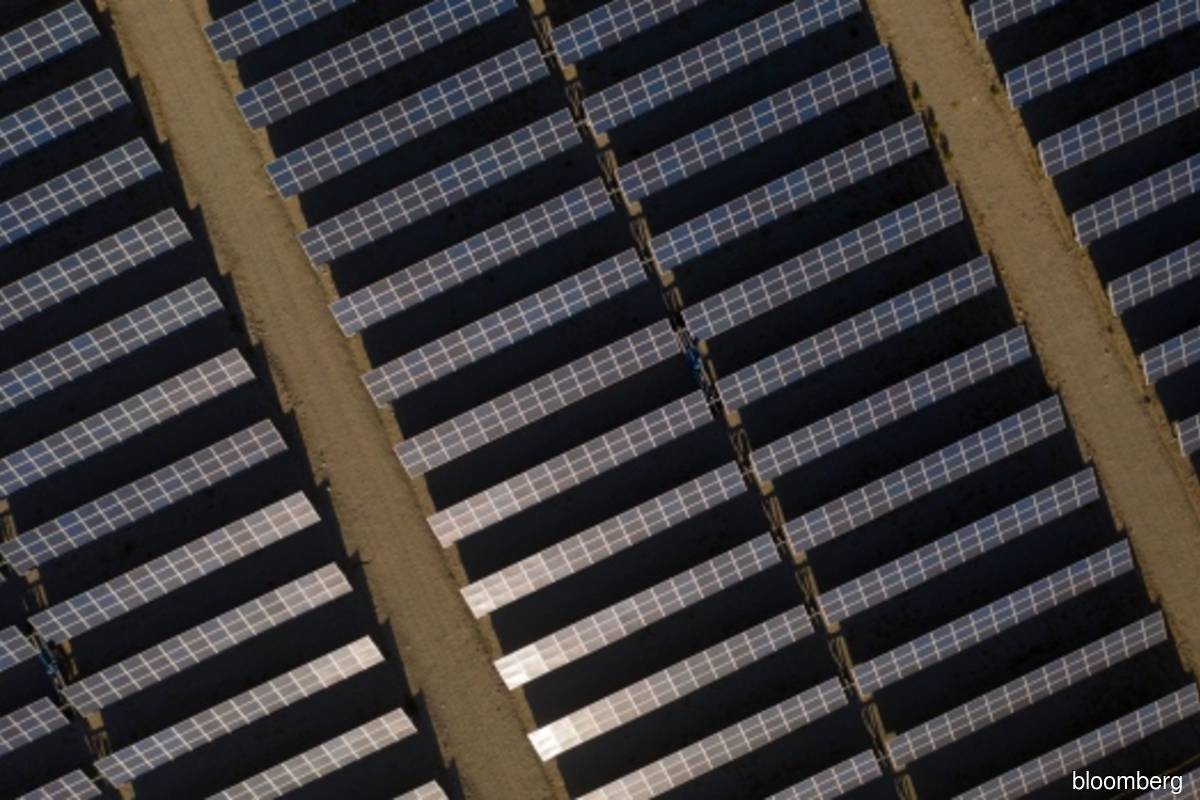 (Sept 28): A prominent U.S. solar industry-group is warning that expanded tariffs -- if imposed by the Commerce Department -- would crimp installations at a time when the Biden administration is pushing to significantly boost sun-based power.

The Solar Energy Industries Association estimates that potential duties on some imports from Malaysia, Vietnam and Thailand would increase costs, prompt job losses and could depress installations by almost a third below prior forecasts for 2022 and 2023, according to a presentation Monday from the Washington-based trade group. Those countries accounted for more than 80% of photovoltaic imports to the U.S. in the first half of this year, according to BloombergNEF.

“This is the most serious threat to our industry that I have faced over the last 12 years,” said Markus Wilhelm, CEO of Strata Clean Energy, during the SEIA presentation. He added that the timing of the potential tariffs comes as the solar industry already faces higher steel and freight costs.

Fewer deployments could complicate the Biden administration’s push to combat climate change, which depends on a huge burst of solar power. A recent study from the U.S. Energy Department found that solar could power 40% of the country’s electricity by 2035. U.S. solar installations have picked up as costs have come down

While the potential tariffs would probably not kill the industry, they “would make things more expensive for all end buyers of solar,” said Tara Narayanan, a New York-based analyst at BNEF, in an email Monday.

George Hershman, president of Swinerton Renewable Energy, said on the SEIA call that some of the biggest solar manufacturers have already stated they won’t deliver product as they confront the prospect of new tariffs. He declined to identify them.

In August, a group of anonymous solar manufacturers filed petitions asking Commerce to extend tariffs to China-linked factories in Vietnam, Malaysia and Thailand. The U.S. depends on imports for the majority of its solar panels.

“These petitions do not put solar deployment at risk,” said Tim Brightbill, a partner at Wiley Rein and trade counsel to the group, American Solar Manufacturers Against Chinese Circumvention, in an emailed statement. “This circumvention case is fully consistent with the Biden administration’s goals of rapidly addressing climate change while also rebuilding the solar supply chain and solar manufacturing here in the United States.”