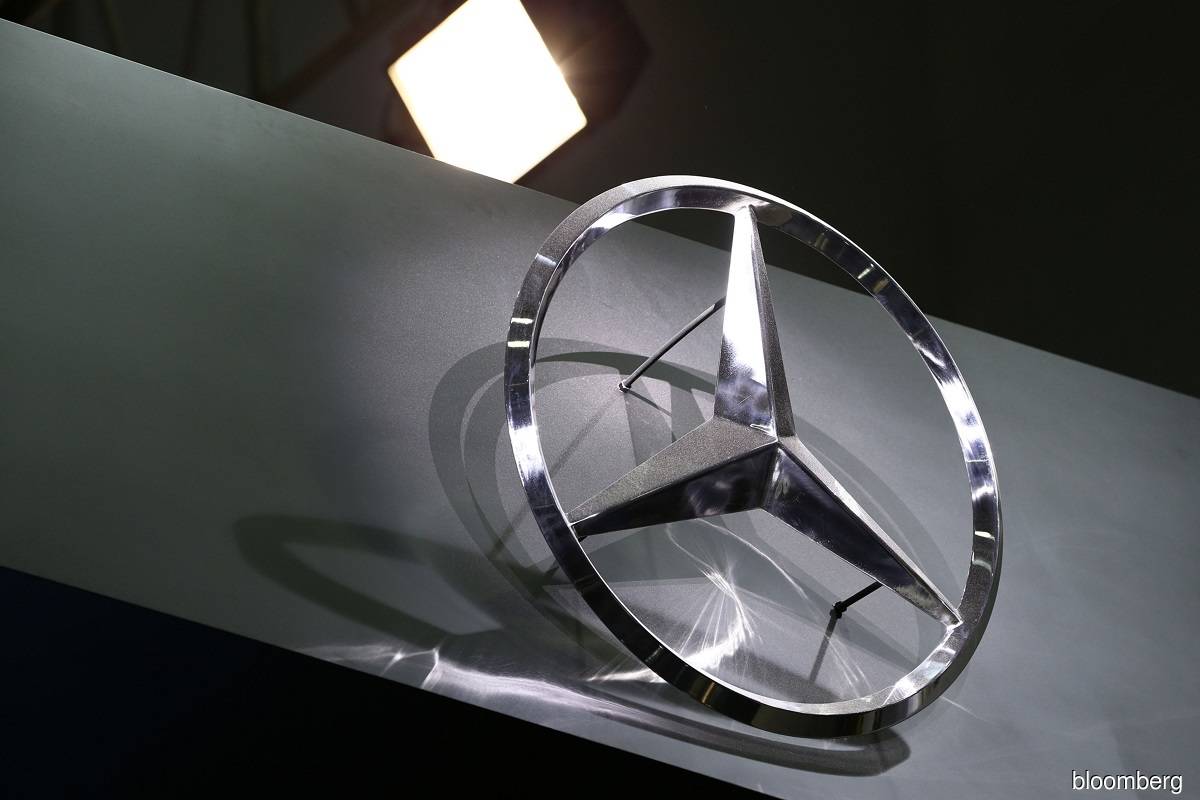 A 1955 Mercedes-Benz 300 SLR Uhlenhaut Coupé sold for €135 million (US$142 million) in a secret auction in Germany on May 5, Mercedes-Benz chairman Ola Källenius has confirmed. While higher-priced deals may have taken place privately, the sale by the car company crushed the previous public record of US$48.4 million paid in 2018 for a 1962 Ferrari 250 GTO at an RM Sotheby's auction.

"We [wanted], with one single act, to demonstrate the power of the Mercedes brand," Källenius said during an interview on May 18 near Monte Carlo. The arrow-shaped silver coupe, one of only two produced, was never privately owned until the sale.

"That car is 100% worth what it sold for — and some people would tell you even that number was low," said Stephen Serio, an automotive broker who sources rare cars for ultra high-net-worth clients. "Nobody ever thought Mercedes would sell it."

Källenius declines to name the winner of the auction, which included roughly a dozen invited bidders at Mercedes' museum and archive in Stuttgart, Germany. Multiple Swiss-Italian, English, and American long-time Mercedes-Benz collectors had been floated as possible buyers for what would be any collector's Moby-Dick of a car. But he said he was very pleased with the result, a sum that put the brand "on a different planet" from competitor Ferrari.

The value of the SLR Uhlenhaut Coupé derives from its extraordinary rarity and its significance to the origin story of the Mercedes brand. A descendant of the so-called Silver Arrow cars that dominated car racing in the 1930s, the front-engined 300 SLR was closely based on the eight-cylinder Mercedes-Benz W196 Formula One car driven by Argentine star Juan Manuel Fangio to win world championships in 1954 and 1955. But it had an even bigger, 3.0-litre engine and the moniker "SLR", which came from the German term sport leicht rennen (sport light racing).

Of the nine 300 SLR cars manufactured, two were special SLR "Uhlenhaut Coupé" prototypes named after Rudolf Uhlenhaut, Mercedes' test department head. He drove one as a company car; Mercedes-Benz squirrelled the second away in the company vault.

"The reason for a high price would simply be that they are never sold," said Karl Ludvigsen, the author of Mercedes-Benz Grand Prix W196: Spectacular Silver Arrows, 1954-1955, in a Hagerty report about the vehicle. He characterised the auction as a "huge sensation".

The car would be available for display on special occasions, sometimes with the second SLR coupe at the Mercedes Museum in Stuttgart, Källenius said, which was a condition of the sale. The new owner would be able to drive it, a spokesperson confirmed.

The sale represented something of an ego boost for Mercedes during a relative low point in morale against Formula One (F1) arch-rival Ferrari. After eight consecutive years of Mercedes dominance on the tracks, with team driver Lewis Hamilton tying the all-time record for F1 individual wins, Ferrari has roared back to pre-eminence this year and currently leads in the 2022 Grand Prix standings.

"We haven't quite found our performance window yet. We're working on it," Källenius said. "But even the Yankees can lose a baseball game, right?"

While it salves a wounded brand's self-esteem and sets a substantial new benchmark for the price of what some collectors call a piece of architectural history, the sale of the Uhlenhaut Coupé cannot dent the breadth and value of Ferrari collectible cars, Serio said. Ferrari counts a slew of seven- and eight-figure icons in its eminent roster, from a US$38.1 million 1962 Ferrari 250 GTO Berlinetta and a US$35.7 million 1957 Ferrari 335 Sport Scaglietti to a US$22 million 1956 Ferrari 290 MM.

"You can count on two hands how many Mercedes are Ferrari-level valuable," Serio said. "In terms of sheer volume of high-figure cars, Ferrari has it. But in terms of bragging rights, I don't think there's anything that will ever beat this high number. There isn't a chance."

Proceeds of the sale will go as seed money to establish the Mercedes-Benz Fund, a non-profit entity managed within the company to provide educational scholarships in fields relating to sustainability, engineering, math, and science.