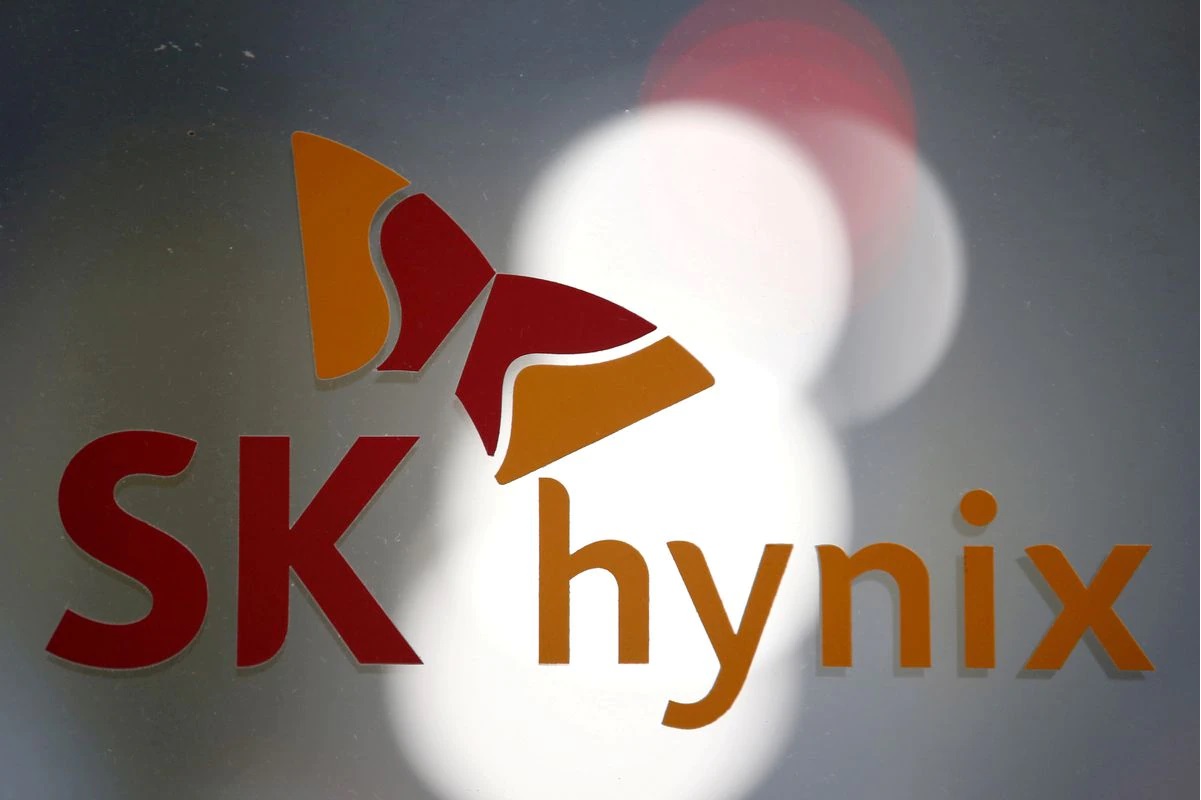 The Wuxi factory is critical to the global electronics industry because it makes about half of SK Hynix's DRAM chips, which amounts to 15% of the global total. Any major changes could have an impact on global memory markets, where analyst firm IDC says demand is growing at 19% in 2021 alone.

SEOUL (Nov 18): Plans by South Korea's SK Hynix to overhaul a huge facility in China so it can make memory chips more efficiently are in jeopardy, sources familiar with the matter told Reuters, because US officials do not want advanced equipment used in the process to enter into China.

The potential setback could make SK Hynix, one of the world's biggest suppliers of DRAM memory chips that go into everything from smartphones to data centres, the next victim of the geopolitical struggle between the United States and China.

SK Hynix production plans call for the company to upgrade a mass production facility in Wuxi, China, with some of the latest extreme ultraviolet lithography (EUV) chipmaking machines made by Dutch firm ASML, three people with knowledge of the matter said.

The United States in the past has objected on the grounds that shipping such advanced tools to China could be used to strengthen the country's military.

A senior White House official declined to comment specifically on the matter of whether US officials would allow SK Hynix to bring EUV tools to China. But the official told Reuters the Biden administration remains focused on preventing China from using US and allied technologies to develop state-of-the-art semiconductor manufacturing that would help China modernize its military.

The Wuxi factory is critical to the global electronics industry because it makes about half of SK Hynix's DRAM chips, which amounts to 15% of the global total. Any major changes could have an impact on global memory markets, where analyst firm IDC says demand is growing at 19% in 2021 alone.

As newer styles of chips make up a greater share of SK Hynix's production in two to three years, the company will need the EUV machines to control its costs and accelerate production, a source with knowledge of the company's operations in China said.

The extent of the concerns inside of SK Hynix have not been previously reported. If the situation is not resolved in the next several years, SK Hynix could stand at a disadvantage against rivals such as No. 1 memory chipmaker Samsung Electronics Co Ltd and the United States' Micron Technology, the other two major players in the DRAM market. Both Samsung and Micron are also shifting to ASML's EUV machines but are not using them at factory locations where the machines face export restrictions.

The question of the ASML machines has drawn enough concern within SK Hynix that Chief Executive Lee Seok-hee raised the issue with US officials during a visit to Washington, D.C. in July, according to two people briefed on his visit.

SK Hynix declined to comment on the matter, adding that it operates flexibly according to various market environments and is doing its best to respond to market and customer demands without issue.

An ASML spokesperson said that the company abides by all export control laws and views them as a "valid tool" for governments to ensure national security. But the company said the overuse of those controls "might impact the production capacity needed to stay ahead of the increasing demand of semiconductors."

"It is likely that widespread use of export controls could exacerbate microchip supply chain issues, which are already a major concern of governments and policy makers around the world because of the spill-over effect to other industries" such as the automotive industry, the spokesperson said in a statement.

Analysts do not believe that US officials would view SK Hynix's efforts to bring an EUV tool into China any differently than earlier efforts by Chinese firms.

"They're really caught between a Chinese rock and a US hard spot," said Dan Hutcheson, chief executive officer of VLSIresearch, who added that the rules would likely apply to any chip manufacturing operations in China, foreign or domestically controlled. "Anyone who puts an EUV tool in China gives China the capacity. Once it's there, you have no idea where it will go after that. The Chinese could always seize it or do whatever they wanted to do."