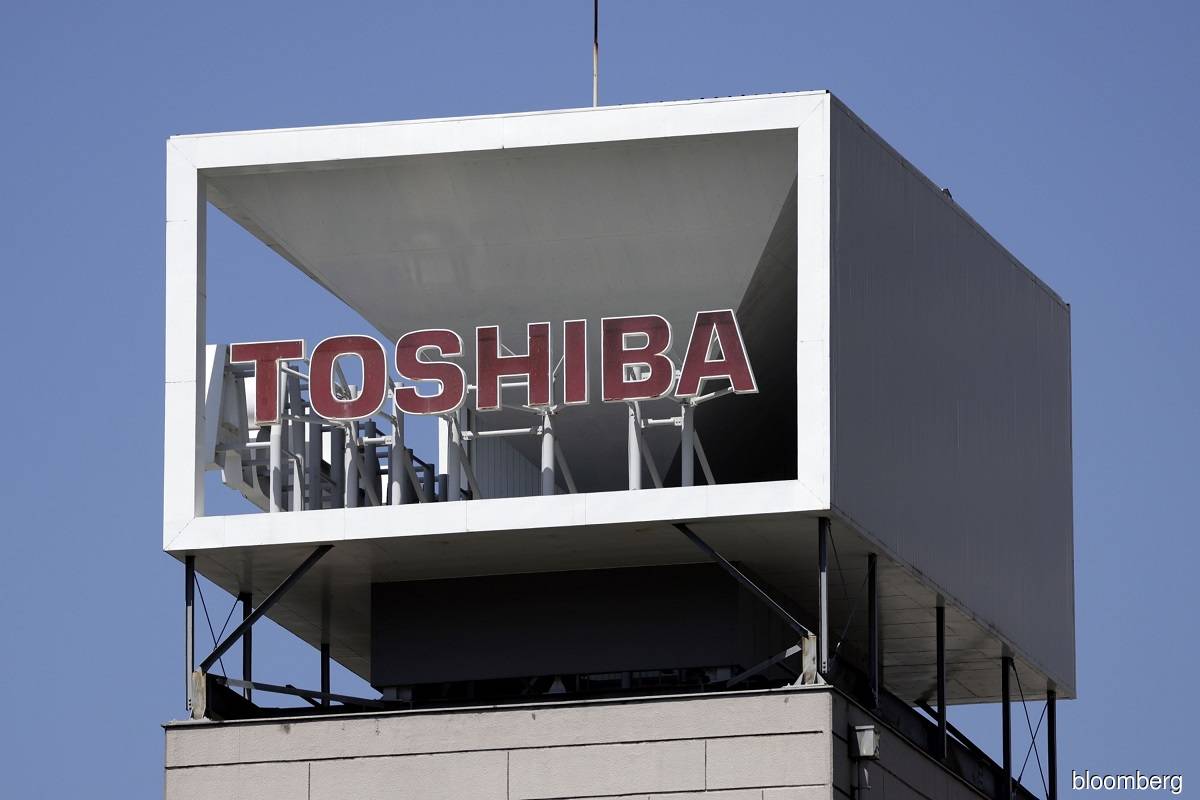 The largest power utility in Japan, known as TEPCO, is looking to secure Toshiba's nuclear business, the people said. Foreign funds have approached JIC to join the bid, according to people familiar with the matter.

JIC and Japan Industrial Partners Inc (JIP) are partnering up because they do not have enough funds on their own, they said. While foreign funds have approached JIC for potential joint offers, it is too early to tell who JIC-JIP group will partner with or whether they will proceed with their own bid, the people said.

JIC and JIP declined to comment. TEPCO spokesman said it was not among companies that have submitted proposals to Toshiba, without elaborating on the potential JIC and JIP partnership. Toshiba spokeswoman Midori Hara declined to provide details of proposals and potential partners for the company. Toshiba said last month it received eight offers to buy out the conglomerate and two proposals for capital and business alliances.

Bain Capital, CVC Capital Partners, and JIC are among potential bidders for Toshiba, Bloomberg News has reported. Foreign investors have been watching developments at Toshiba to gauge shareholder influence and regulators' acceptance of foreign private equity firms in Japan.

Any sale of Toshiba, which owns key nuclear technologies, would require approval from the Japanese government. Toshiba is categorised as a company of interest to national security under the Foreign Exchange and Foreign Trade Act for is nuclear expertise.