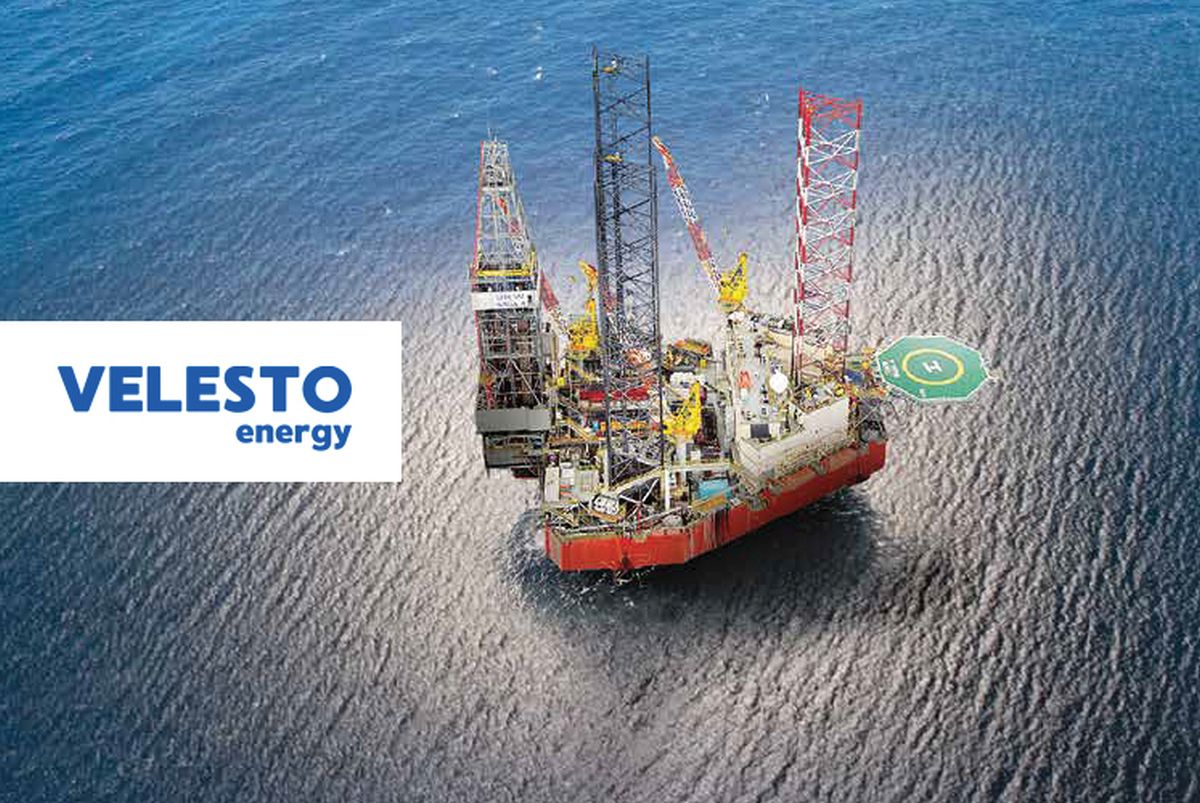 In a filing with Bursa Malaysia today, Velesto said the slightly curtailed revenue was mainly due to lower revenue from its drilling services division as a result of lower average jack-up rig utilisation of 60% compared with 67% in the preceding quarter.

Again, the group pointed to the lower performance in both its drilling and oilfield services segment that resulted in the drop in revenue.

Velesto said the group incurred additional expenses amounting to RM12.8 million during the current period due to the Covid-19 pandemic.

On its prospects, Velesto said drilling activities in Malaysia are expected to taper off towards the year end and the activities for 2021 are still fluid.

"Currently, only four of the group’s seven jack-up drilling rigs are working, with three of them expected to complete their contracts in December 2020. At present, the group is continuing to tender and negotiate for new contracts for 2021 and beyond," it said.

Meanwhile, for its oilfield services segment, Velesto noted that all the hydraulic workover units of the group are currently idle as demand for workover and plug and abandonment activities is soft due to the weak market environment.

However, it pointed to the group’s oilfield services operation in China which is seeing a gradual recovery in demand.

"In view of the continuing weak demand for drilling services, the board is of the opinion that the financial performance for the year will be adversely impacted and weaker than 2019," Velesto added.