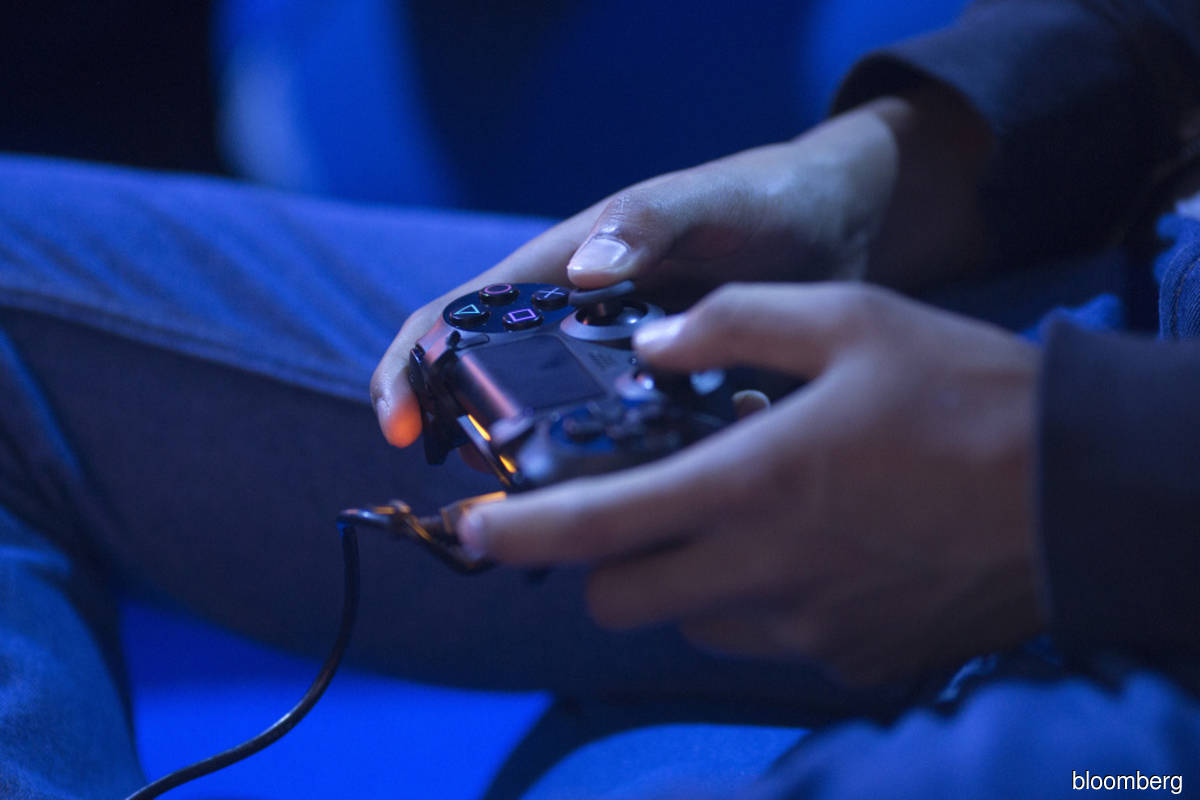 (Sept 15): Consumer spending on video game hardware, content and accessories hit a record high for the month of August, assuaging concerns that the pandemic boost in gaming would wane with economic re-openings.

Total spending rose 7% last month compared with a year ago to US$4.4 billion, according to data from NPD Group released Tuesday. So far this year, spending has increased 13% to US$37.9 billion compared with the same period a year earlier.

The video game industry was among the big beneficiaries of last year’s surge in stay-at-home entertainment triggered by the pandemic, and analysts have been looking to see when interest may begin to wane. But the release last winter of two new consoles, Microsoft Corp.’s Xbox Series X and Sony Group Corp.’s PlayStation 5 have helped keep players hooked, even though the consoles are hard to get due to supply constraints.

Hardware sales jumped 45% to US$329 million in the month. It was the best August tally since 2008, according to NPD, and the third-highest month ever. Sales could have been even higher if not for the chip shortages weighing on console production, said Mat Piscatella, an analyst at NPD.

Consumers purchased more of Nintendo Co.’s Switch than any other hardware platform in August. The Switch has also sold the most units among competitors so far this year. But PlayStation 5 generated the most revenue, and 10 months after it hit the market remains the fastest-selling PlayStation platform in history. Sony has said it expects to sell more than 14.8 million PlayStation 5 units this fiscal year.

The best-selling game in August was Electronic Arts Inc.’s Madden NFL 22, followed by Sony’s Ghost of Tsushima, which jumped from number 110 in July after the release of a Director’s Cut for the PlayStation 5 and PlayStation 4. Total video game sales rose 7% in August to US$4.37 billion.