Walk for judicial independence to proceed on June 17, despite police ban 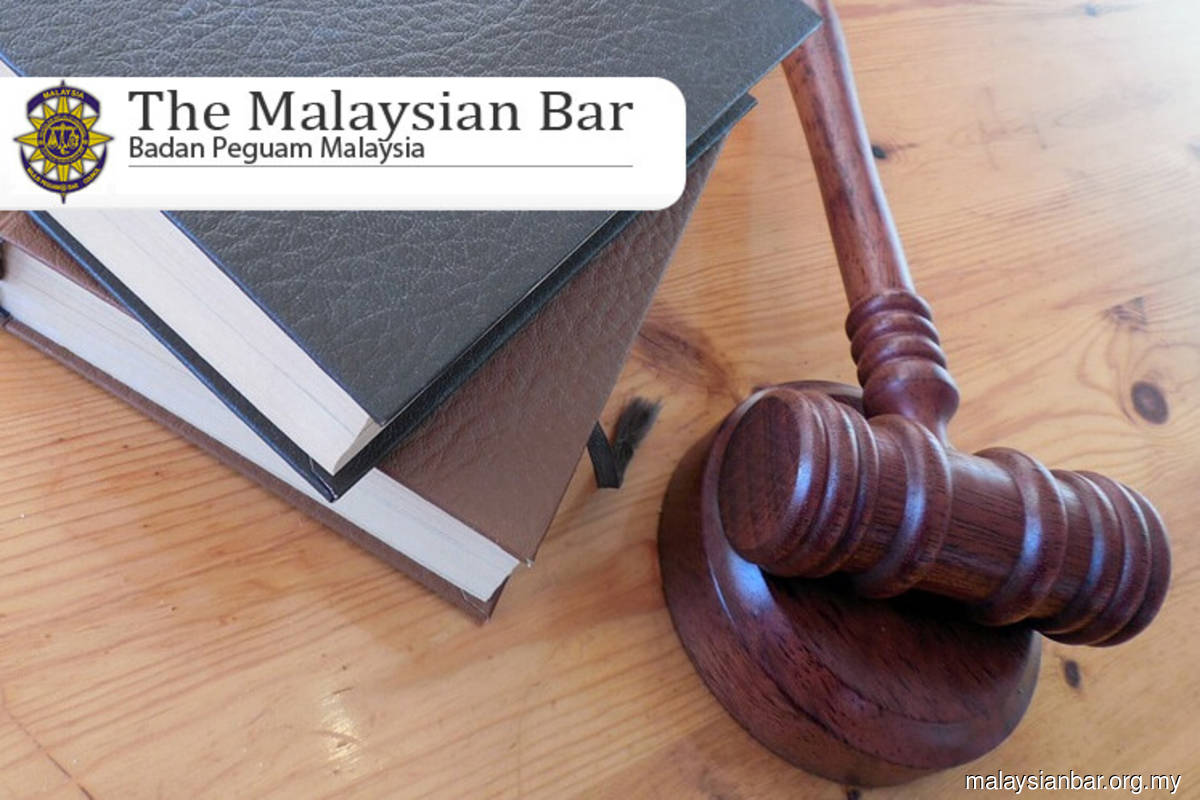 KUALA LUMPUR (June 16): The Malaysian Bar “Walk for Judicial Independence” programme will proceed tomorrow (Friday, June 17), although the police would not allow the march to Parliament.

In a circular sighted by theedgemarkets.com, the gathering of lawyers will be held at Padang Merbok, beginning 10am on Friday, with police agreeing to facilitate the gathering but not the walk to Parliament where Deputy de facto Law Minister Datuk Wira Mas Ermieyanti Shamsudin is expected to receive as memorandum from the Bar on behalf of Prime Minister Datuk Seri Ismail Sabri Yaakob.

“The Bar Council has in accordance with Section 9(1) of the Peaceful Assembly Act 2012 has given notification to the (Dang Wangi) OCPD Assistant Commissioner Noor Delhan Yahya of our intention to gather at the Padang Merbok car park and walk to Parliament.

“The secretary of the Malaysian Bar and members of the Bar Council secretariat attended a meeting chaired by Noor Delhan, at which the police informed us that they would facilitate the gathering at the Padang Merbok car park, but imposed conditions including not allowing the walk to Parliament.”

“The Bar Council acknowledges the assistance of the police in helping to facilitate the gathering at Padang Merbok, but we do not agree that we are unable to proceed with the walk to Parliament and we shall be writing to and shall continue to engage with them.” the circular added.

The walk and peaceful protest follows a resolution entitled “Resolution on Upholding and Protecting the Independence of the Judiciary and the Preservation of Public Confidence in the Judiciary” at the Malaysian Bar extraordinary general meeting held last May 27.

This is the fourth such walk organised by the Malaysian Bar since 2007 in order to drive home a point as past walks were also held in 2011, and 2014.

The probe is a result of allegations that Justice Mohd Nazlan failed to declare his interests and that he knew something related to SRC International, when he was with Maybank and also claims made of alleged unexplained money in his account.

The MACC probe was completed last month and the investigation paper is now with Attorney-General Tan Sri Idrus Harun.

Justice Mohd Nazlan had subsequently lodged a police report denying such allegations and the judiciary had also made a report against this.

At the High Court, Justice Mohd Nazlan had found former prime minister Datuk Seri Najib Razak guilty on all seven counts in relation to abuse of power, criminal breach of trust and money laundering of SRC funds, of which the Pekan Member of Parliament was sentenced to 12 years jail and fined RM210 million.

Najib's conviction and sentence was unanimously upheld by a three-member Court of Appeal bench led by Justice Datuk Abdul Karim Abdul Jalil last Dec 8, resulting in the former premier's final appeal scheduled to be heard this mid August. Unless the former premier manages to set-aside the conviction and sentence at the apex court he would have to serve the sentence and may lose his eligibility as an MP or contest to defend his seat.

The Bar circular added that it had written to Ismail to accept the memo and had since been informed that Mas Ermieyati, will be accepting the memorandum on his behalf.

The circular wants lawyers to adhere to gathering requirements including that those who gather should be fully vaccinated and not tested positive for Covid-19 and wear a face mask.