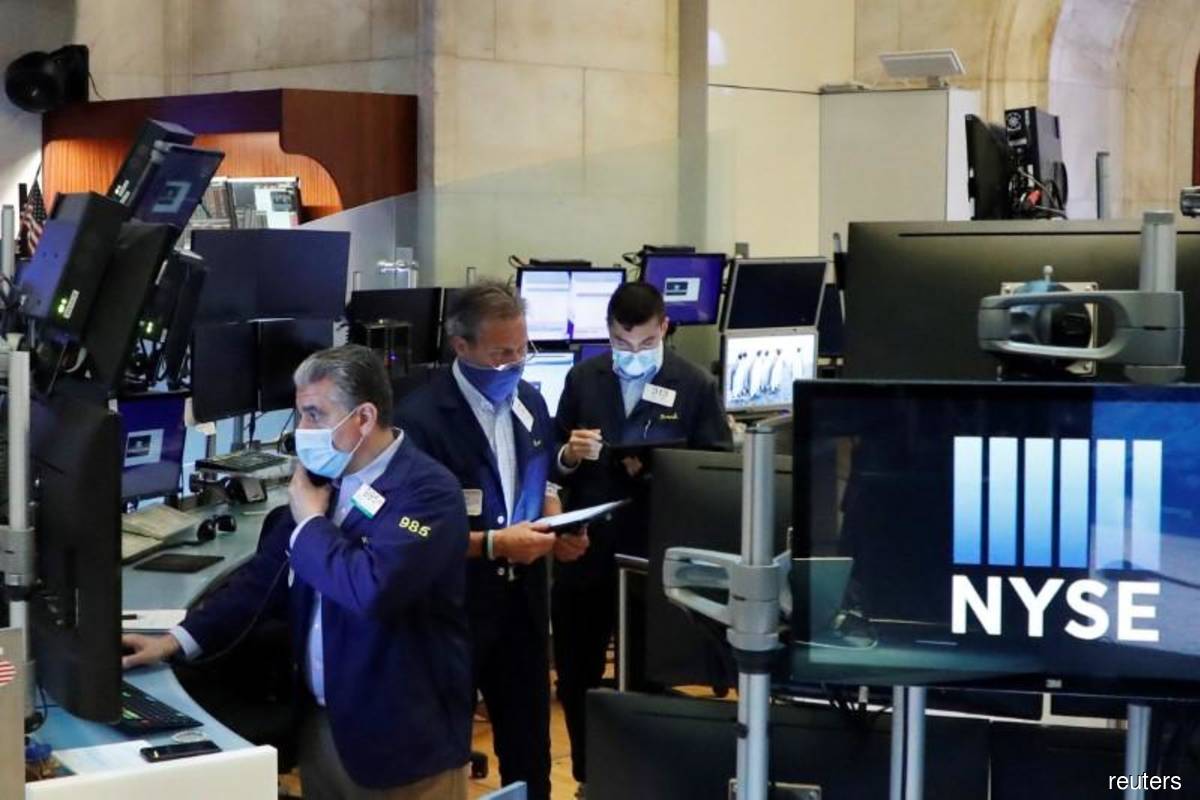 NEW YORK/BENGALURU (May 16): Wall Street's main indexes fell on Monday, as downbeat data out of China added to worries about a global economic slowdown against the backdrop of aggressive policy tightening by the US Federal Reserve.

Energy shares outperformed and were up 1.5%.

Wall Street closed sharply higher on Friday, but still the S&P 500 and the Nasdaq indexes posted their longest weekly losing streaks in over a decade.

"Investors are just a little bit skeptical. They're just sort of testing the waters to see if the rally is going to continue or go back down," said Robert Pavlik, senior portfolio manager at Dakota Wealth Management.

"We're clearly not out of the woods as far as the economy is concerned. We haven't seen inflation peak yet, we can retest those lows and possibly move even lower."

Investors have been worried that aggressive interest rate hikes by the Fed to combat decades-high inflation could tip the US economy into recession, with the conflict in Ukraine, supply chain snarls and the latest pandemic-related lockdowns in China exacerbating the situation.

Data on Monday showed factory activity in New York state slumped in May for the third time this year, amid a collapse in new orders and shipments.

The S&P 500 and the tech-heavy Nasdaq have fallen 16.2% and 25.8% respectively, so far this year, with growth stocks taking a hit on concerns that bigger interest rate hikes could hurt their future cash flows.

Traders are now pricing a near 86% chance of a 50 basis point hike by the Fed in June.

Focus is now on the retail sales report due on Tuesday, after worrying inflation and consumer sentiment data last week.

Retailers such as Walmart Inc, Home Depot and Target Corp are due to report their quarterly results this week.

The S&P index recorded one new 52-week high and 29 new lows, while the Nasdaq recorded 10 new highs and 60 new lows.