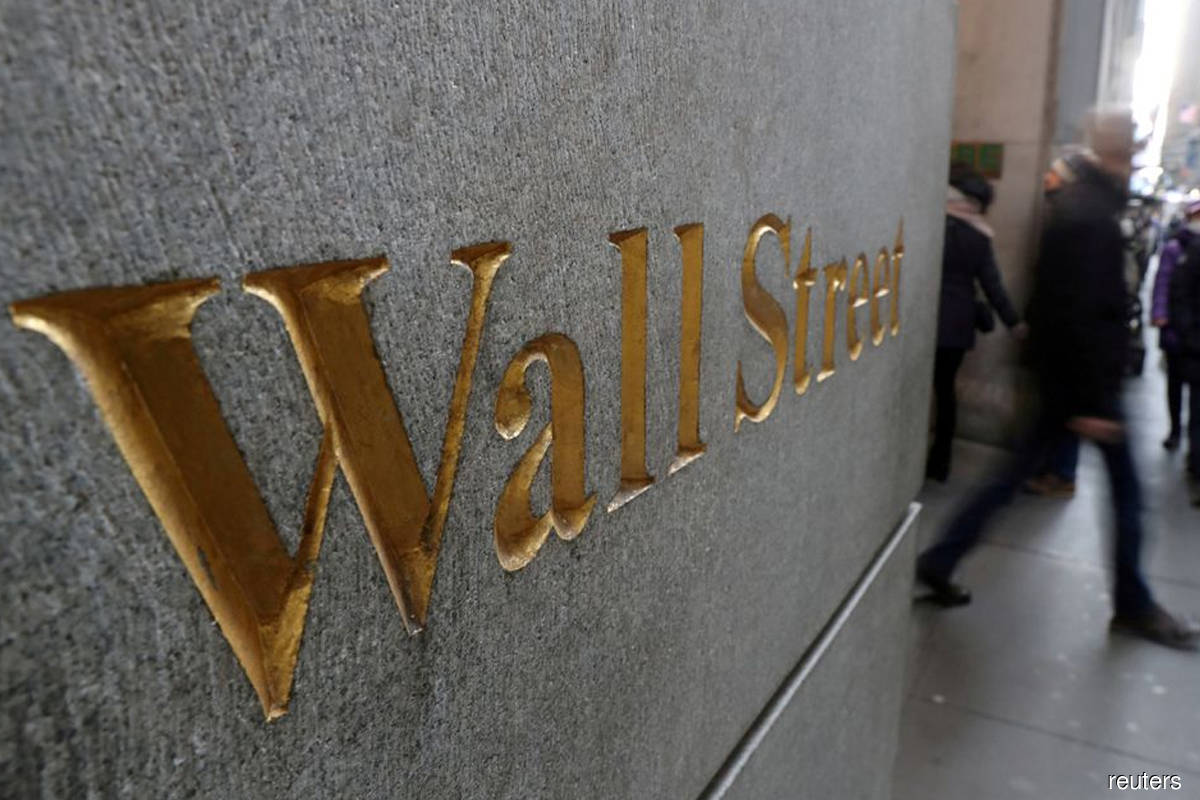 NEW YORK (May 14): Wall Street surged on Friday (May 13) to end higher, closing the book on a week of wild market gyrations as relief at signs of peaking inflation vied with fears that policy tightening by the US Federal Reserve (Fed) could tilt the economy into recession.

Gains were led by a rebound in megacap tech and tech-adjacent stocks, which sold off in recent sessions as benchmark Treasury yields climbed and investors worried the Fed might hike interest rates more aggressively than expected.

"Is this a dead-cat bounce? Or is it a recognition by investors, as I believe, that the sell-off is overdone?" said Oliver Pursche, a senior vice-president at Wealthspire Advisors in New York.

"I would not be surprised if we see one or two more down weeks, but you have to look past the indices and see the underpinnings of the market," Pursche added. "And what we’re seeing today is some of the beaten-up quality names are really rebounding sharply."

In the past six trading days, the US Labor Department delivered four economic reports — wage growth, Consumer Price Index, Producer Price Index and import prices — which together suggested inflation hit its apex in March, welcome news for market participants worried the Fed could spark a recession with a spate of inflation-fighting interest rate hikes.

Fed chairman Jerome Powell was confirmed on Thursday by the US Senate to a second term, reiterated the central bank's determination to battle inflation, but said he believes the economy can avoid a serious downturn.

Powell "demonstrated a humility and seriousness at the same time", said Peter Tuz, the president of Chase Investment Counsel in Charlottesville, Virginia. "He's committing to getting this inflation under control, even if he admits it’s going to be somewhat painful."

All 11 major sectors of the S&P 500 ended the session in the green, with consumer discretionary stocks enjoying the largest percentage gain, surging by 4.1%.

First-quarter reporting season has reached the final stretch, with 458 companies in the S&P 500 having reported. Of those, 78% have delivered consensus-beating results, according to Refinitiv.

For the first three months of the year, analysts now see an aggregate year-on-year S&P 500 earnings growth of 11.1%, up from 6.4% at quarter-end, per Refinitiv.

Shares in Twitter Inc dropped 9.7% following Elon Musk's tweet that he had put the US$44 billion (about RM193.51 billion) cash buyout deal on hold as he waited for the social media company to provide data on fake accounts.

Advancing issues outnumbered declining ones on the New York Stock Exchange by a 3.73-to-one ratio; on the Nasdaq, a 2.91-to-one ratio favoured advancers.

Volume on US exchanges was 13.32 billion shares, compared with the 13.17 billion average over the last 20 trading days.