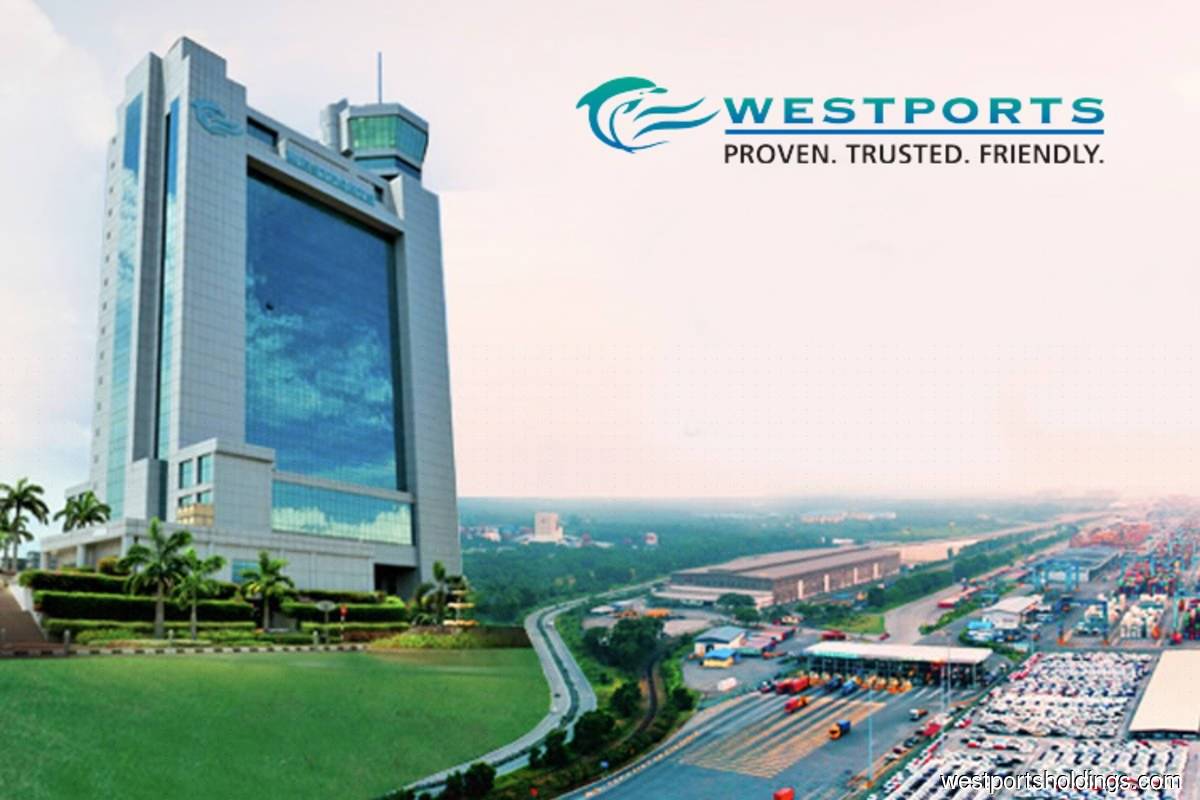 KUALA LUMPUR (Dec 7): Westports Holdings Bhd rebounded on Tuesday (Dec 7) on bargain-hunting following sell-off on Monday (Dec 6) in the aftermath of its missing out being on the benchmark FBM KLCI constituents list.

The port operator’s shares rose as much as seven sen or 1.72% to RM4.14 at mid-morning trade on Tuesday.

On Monday, the stock closed down eight sen or 1.97% to RM4.07 as investors weighed on its exclusion from the KLCI 30 constituents list.

However, in a joint statement on Monday (Dec 6), FTSE Russell and Bursa Malaysia said Westports Holdings was edged out from the FBM KLCI constituents list, while Inari Amertron Bhd will be included in the latest semi-annual review of the index constituents.

As a result, Inari Amertron will no longer be an addition to FTSE Bursa Malaysia KLCI Reserve List.

Inari Amertron shares rose as much as 15 sen or 3.89% to RM4 on morning trade before it pared some gains at RM3.90 at noon break on Tuesday. At RM3.90, the group is valued at RM14.42 billion. The stock saw 23.04 million shares exchanging hands, making it among the top 20 most actively traded stocks on Bursa Malaysia so far.

Before the amendment, both Kenanga Research and CGS-CIMB analysts expressed surprise over the exclusion of Westports Holdings as a constituent of the benchmark FBM KLCI Index following the latest semi-annual review of the FTSE Bursa Malaysia Index Series.

“We had expected Inari instead of Westports to replace Hap Seng Consolidated, based on the former being the largest non-constituent,” Kenanga Research said in a note on Monday (Dec 6).

Similarly, CGS-CIMB's Ivy Ng Lee Fang said in a note dated Dec 3 that she was surprised by the inclusion of Inari Amertron instead of Westports Holdings, although Inari’s market cap was 9.3% higher than Westports as of Nov 22, 2021.