What happens if the world’s key metal exchange has no metal? 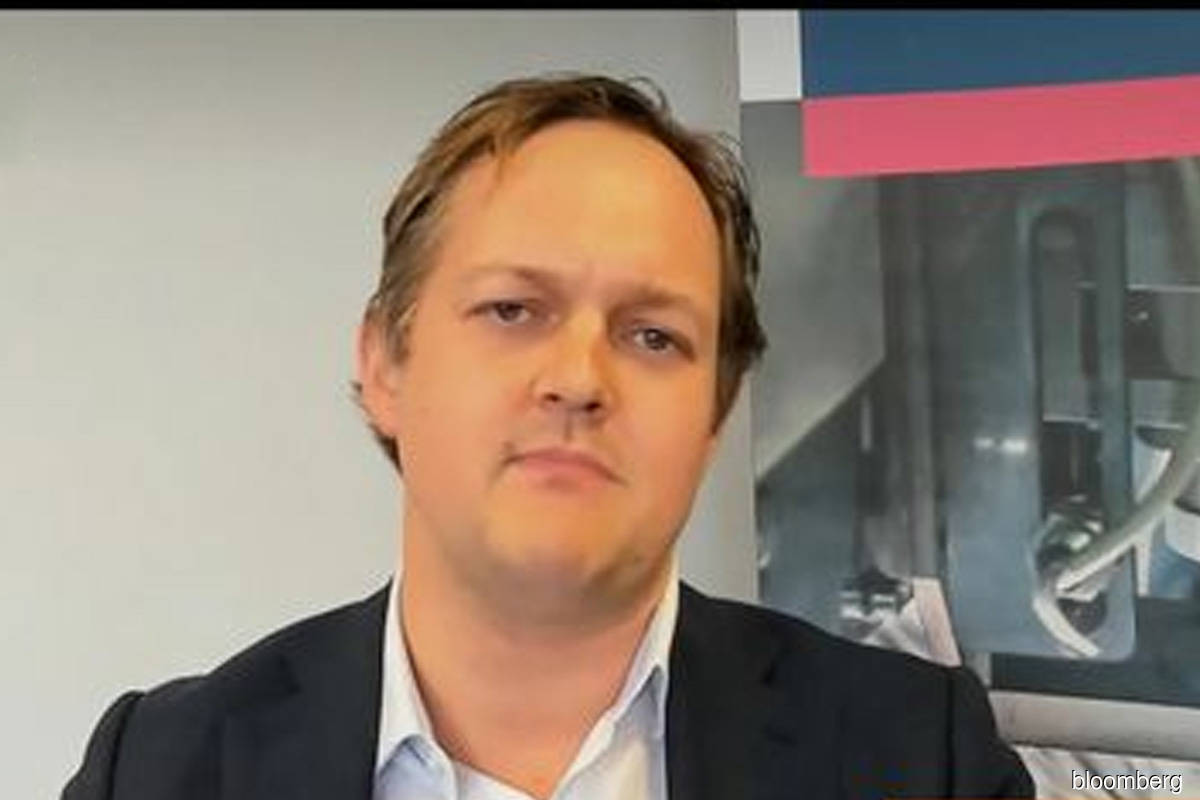 (Oct 22): What happens when the London Metal Exchange runs out of metal? That’s the question the exchange is urgently trying to address for its flagship copper contract, which sets the global price for one of the world’s most important commodities.

The problem stems from the LME’s physical nature: anyone holding a contract to expiry becomes the owner of a package of metal in an LME warehouse. On the other hand, anyone who has sold one must deliver the metal when the contract expires.

But with available copper inventories at LME warehouses falling below 20,000 tons -- less than China’s factories consume in one day -- traders are grappling with the possibility that there simply won’t be metal available to deliver.

The dramatic drop in stockpiles that began in August and accelerated this month has sent the nearest LME contracts spiking to record premiums over copper for later delivery. That’s particularly painful for copper fabricators -- companies that turn basic metal into things like wires, plates and tubes, and who tend to sell LME futures to hedge their price exposure.

But the emptying warehouses have also helped drive benchmark prices toward record levels and copper’s pervasive role in the world means that the jump in costs will add to wide-reaching inflationary pressure for manufacturers and builders. And while mounting threats to global economic activity are raising questions about the outlook for copper demand, inventories on Chinese and U.S. rivals to the LME are also low.

Only a small fraction of the world’s copper ever enters an LME warehouse, and copper users tend to have long-term contracts with producers and traders rather than seeking supplies from the exchange. Nonetheless, the fact that exchange stocks are so low -- and not just on the LME -- shows that the market’s buffer has worn dangerously thin.

The LME brought in emergency measures on Tuesday evening to address the situation. Among them was a temporary change in rules allowing anyone with a short position who is unable to deliver copper to defer their delivery obligation for a fee.

“This is an unprecedented situation, and we haven’t seen anything like this in the recent history of the copper market,” said Robin Bhar, an independent consultant who’s been analyzing the LME metals markets for more than 35 years. “These market actions are draconian, but they are needed.”

The LME has also started an inquiry, asking banks and brokers for information on their and their clients’ activity in the copper market over the past two months. Trading house Trafigura Group withdrew a significant proportion of the copper that’s been pulled from LME warehouses in recent months, Bloomberg reported Tuesday.

Trafigura responded by saying it had taken LME stocks to deliver to end users, emphasizing there’s strong copper demand that is outstripping available supply. “Trafigura’s role is to ensure security of supply of commodities for its customers,” a spokesperson for the trading house said.

The LME’s actions are designed to avoid the catastrophic outcome where there simply isn’t the metal available to meet requests for delivery. By launching an inquiry, the exchange might make traders and banks think twice before requesting further deliveries.

And with its rule changes, the LME has attempted to defuse the possibility of a squeeze that runs out of control. It is allowing holders of short positions to defer their delivery obligations -- by rolling their position to the next day. It also put a hard cap on how much more expensive copper contracts expiring in one business day can rise over those for a day later.

Finally, the exchange has tweaked its rules governing traders who hold a large proportion of available LME stocks. Ordinarily, traders in that position are forced to lend out their position to others in the market at a punitively low rate. But with stocks so low, the LME is worried that that rule might deter traders from holding stock on the exchange.

It’s not the first time that the LME has intervened in its markets. In 2019, the exchange launched a similar inquiry when a rush of orders to withdraw nickel triggered a spike in the nickel price. The market calmed, and the LME took no further action.

In 2006, amid soaring nickel prices, it imposed a US$300 limit on the daily backwardation in the nickel market. And in 1992, when Marc Rich + Co. attempted to corner the zinc market, the LME imposed many of the same measures it has done in copper this week: placing hard limits on the backwardation and allowing holders of short positions to defer delivery.

The copper price retreated on Thursday, and nearby backwardations have eased from recent highs -- perhaps an early indication that the LME’s moves have born some fruit. The key cash-to-three-month spread declined to US$295.75 a ton Wednesday, still an extreme backwardation by historical standards but down from a peak of US$1,103.50 a ton seen on Monday.

Liquidity in LME contracts tends to be concentrated on the third Wednesday of the month: now traders are hoping for a period of relative calm. Still, the LME can’t change the reality that stocks are depleted across the global copper industry, with inventories on exchanges in China and the U.S. also at historically low levels.

“The LME are in an unenviable position, with stocks being so low,” Bhar said. “Hopefully this will be seen as an attempt to cool a red-hot market.”