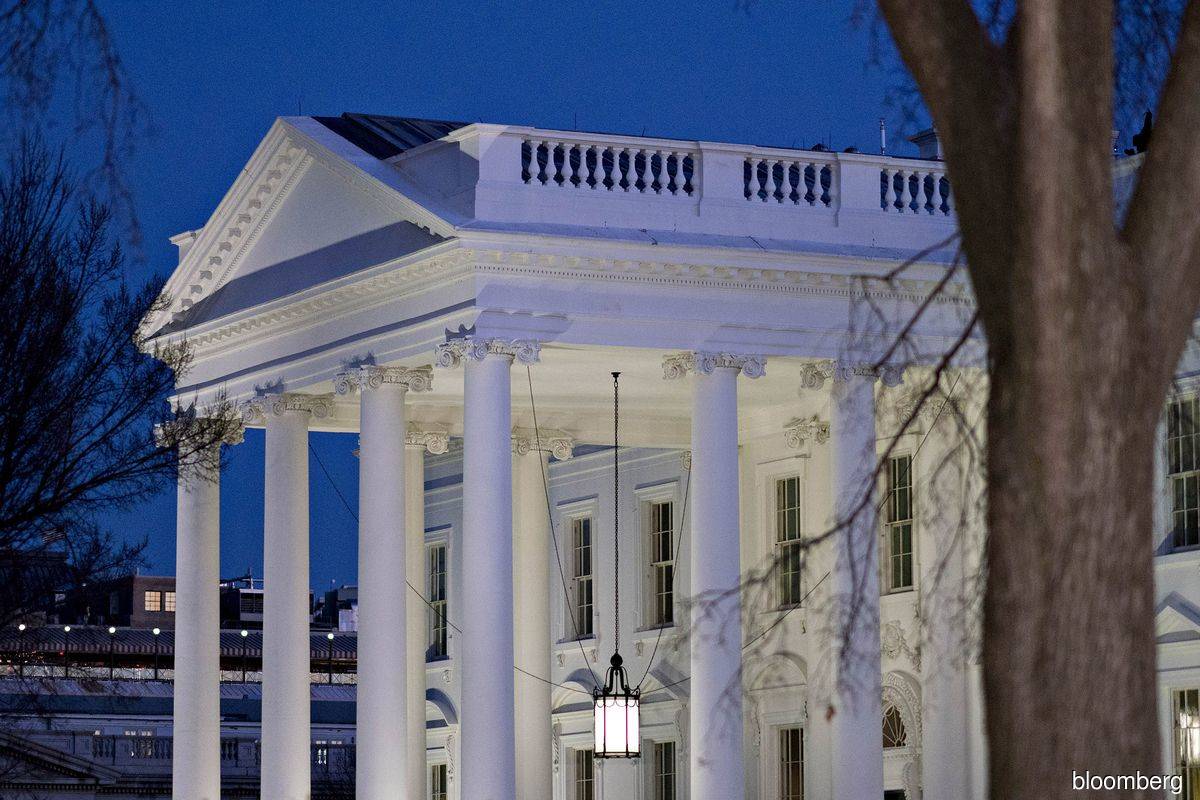 KUALA LUMPUR (June 28): The White House said over 1,000 individuals and entities had already been sanctioned over the Russian invasion of Ukraine.

In a fact sheet on Monday (June 27), the White House said the US, in coordination with the Group of Seven (G7), will implement significant commitments, including sanctions on hundreds of individuals and entities that add to the over 1,000 already sanctioned, take action on evasion by targeting companies in several countries that add to the over 300 entity listings already in place, and impose tariffs on hundreds of Russian products worth billions of dollars to Russia, among other things.

It said G7 leaders will align and expand targeted sanctions to further restrict Russia’s access to key industrial inputs, services and technologies produced by their economies, particularly those supporting Russia’s armament industrial base and technology sector.

The US Department of State and the Treasury will aggressively target Russian defence supply chains by imposing blocking sanctions on major state-owned defence enterprises, in addition to defence research organisations, and dozens of other defence-related entities and individuals, and limit Russia’s ability to replace the military equipment it has already lost.