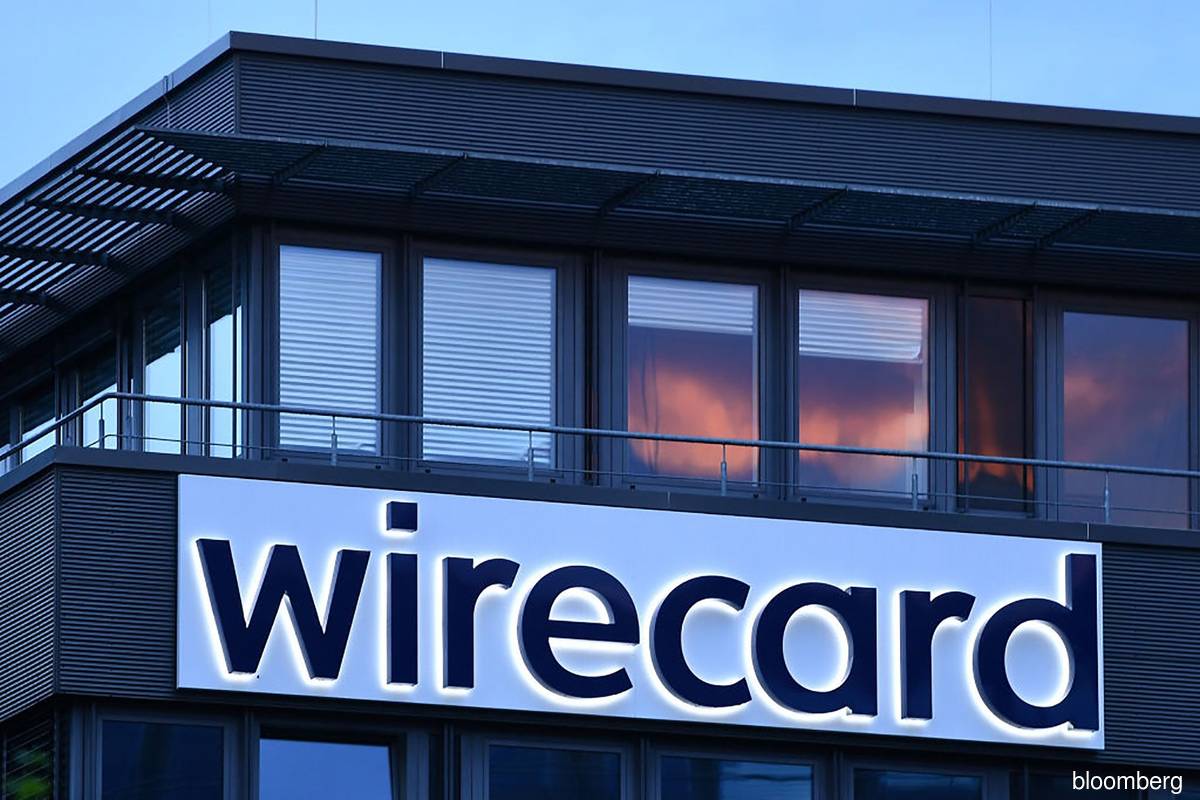 (Nov 27): A German parliamentary committee will try to question Wirecard AG’s auditors over their alleged failure to spot fraud at the payments company, as lawmakers continue their probe into who’s to blame for the nation’s biggest-ever accounting scandal.

Lawmakers in Berlin have called the auditors, three of whom are still with accounting firm Ernst & Young LLP, which is under fire after it signed off on Wirecard’s books without spotting that 1.9 billion euros ($2.3 billion) listed among its assets didn’t exist. EY auditors Christian Orth, Stefan Heissner and Martin Dahmen have been ordered to answer questions about what went wrong. The fourth, Andreas Loetscher, left EY in 2018 to become Deutsche Bank AG’s head of accounting.

“There are considerable doubts that the auditing was undertaken with due diligence,” lawmaker Fabio de Masi, a member of the opposition Linke party in the parliamentary committee, told Bloomberg ahead of the hearing, scheduled for Thursday afternoon.

EY has drawn fierce criticism for not detecting the accounting violations at Wirecard and stands accused of failing in its most fundamental duty as auditor. The firm has called the 1.9 billion euros missing from Wirecard’s balance sheet an “elaborate” fraud that even a very rigorous probe might not have discovered.

Wirecard filed for insolvency in June after years of allegations against the company. Its demise has become a corporate and political embarrassment for Germany.

Investors have sued EY over the issue and the firm has separately been added as a defendant to a class-action style lawsuit against Wirecard. In a sign of the scandal’s growing impact, Commerzbank and DWS Group have dropped EY as their auditor. State-run KfW, Germany’s third-largest bank by assets, may also drop EY, people familiar with the decision have said.

EY said that an auditor can’t answer questions about its work for a company because of client confidentiality rules. While those rules also bind individual auditors, EY said they have to decide on their own whether to answer the questions.

Bjoern Gercke, Orth’s lawyer, said his client is willing to answer questions but he’s bound by legal rules that make him keep auditing matters confidential. The issue of how and by whom that obligation can be lifted is tricky and needs clarification by the courts before Orth will be able answer questions, he said.

The auditors must appear before the committee and must, in principle, answer questions unless they can invoke a privilege not to. Wirecard’s bankruptcy administrator and two current board members have said they waive the confidentiality obligations, but not all the board members at the time of the audits have done so.

Lawmakers have said they are ready to seek fines in case the individual auditors refuse to cooperate. Such a dispute would likely go to Germany’s top civil court which will have to decide whether the committee can force the auditors to reply.

At last week’s parliamentary session, former Wirecard Chief Executive Officer Markus Braun appeared, only to read out a brief statement and then perpetually repeating the same declaration to any question -- that he invoked his right as a suspect in a criminal probe to remain silent.

KPMG auditor Alexander Geschonneck is also scheduled to appear on Thursday. Wirecard hired KPMG last year to conduct an independent audit of the company in an effort to tackle the growing allegations. KPMG’s revelation in April that it was unable to verify 1 billion euros in transactions hastened Wirecard’s downward spiral.

The Wirecard scandal adds to a long list of woes both for EY, and the other members of the so-called Big Four of accounting: KPMG, Deloitte and PricewaterhouseCoopers LLC. All have faced fierce criticism for the perceived conflicts of interests between their consulting arms sometimes advising the same companies they audit, prompting U.K. regulators to order they split them up by 2024.