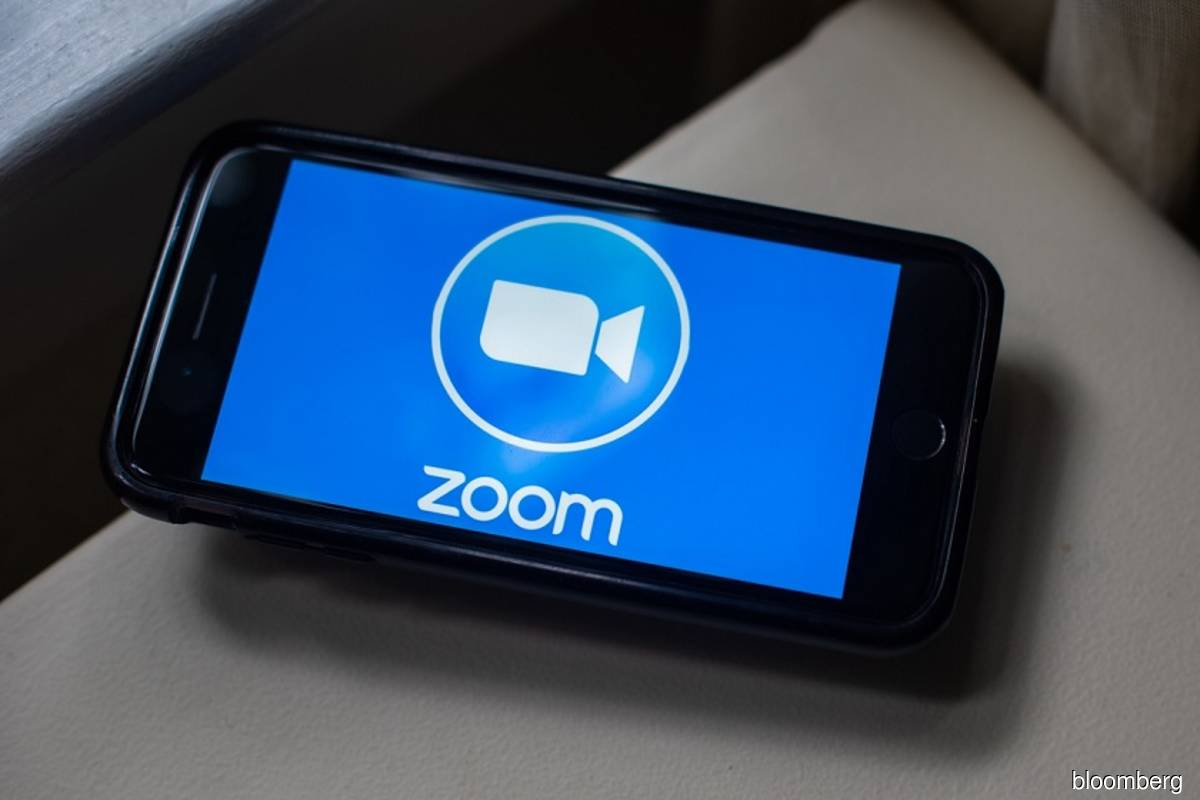 (Nov 24): Cathie Wood stepped up buying of Zoom Video Communications Inc, after the stock slumped as earnings failed to address concerns over growth amid economic reopening.

ARK Investment Management, which is already one of the largest shareholder of the video conferencing company, bought about US$133 million worth of shares on Tuesday (Nov 23), as they closed 15% down to their lowest since June 2020.

The flagship Ark Innovation ETF bought 538,573 shares of Zoom, while Ark Next Generation Internet ETF bought 106,537 shares, according to the asset manager’s daily trading updates. Ark has been accumulating Zoom’s shares this month.

“We believe that for the first time in decades that the communication system of the world is going to be replaced,” Cathie Wood said in an interview with CNBC on Wednesday morning. “People think of Zoom simply as a video-chat service. It is not, it is becoming a unified communications system.”

Shares of the San Jose, California-based company erased their initial losses and are up around 1.3% at 9:44 a.m. in New York. If Zoom can eke out a gain, it would mark just the fourth session it traded higher over the past three weeks.

Wood’s buying on dips in Zoom comes at a time when shares of pandemic winners from the US to Malaysia are struggling, amid economic reopening. Zoom saw about US$100 billion wiped out from its market value since its October 2020 peak, which is a decline of 64% for the stock. Despite the pullback, the stock is still up more than 450% since its 2019 debut.

Zoom on Tuesday reported a smaller-than-projected number of large customers for a second straight quarter, stoking concerns about growth as more workplaces and schools open back up. Bank of America Corp downgraded the stock to neutral from buy, saying the results and outlook “suggest that reopening headwinds continue to weigh on growth.”

The daily trading updates from Ark show only active decisions by the management team and do not include creation or redemption activity caused by investor flows. For that reason, the firm’s exact trading activity may vary. Wood and her firm frequently say that they have at least a five-year investment horizon, and acknowledge that the disruptive companies they target are often volatile.