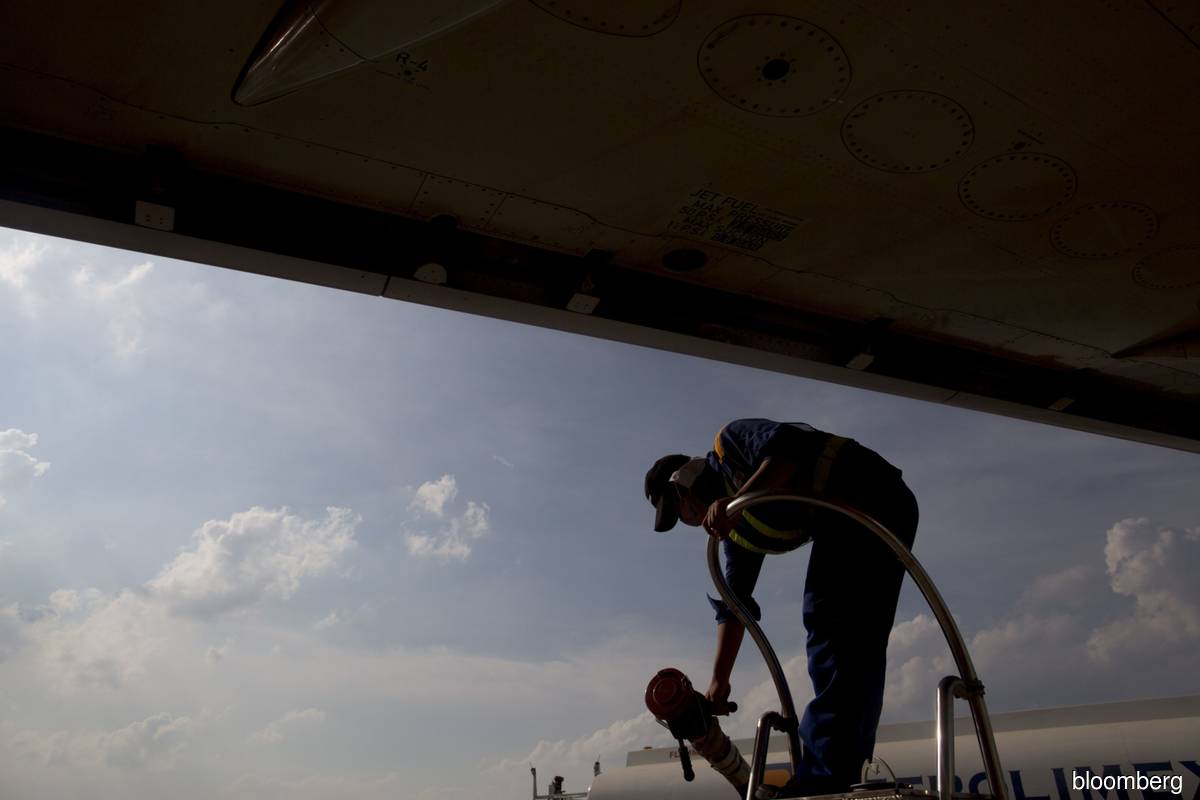 (Jan 13): A return to pre-pandemic levels of oil demand will hinge on jet-fuel use, which is unlikely to recover until the third quarter of the year, said Mike Muller, head of trader Vitol SA’s operations in Asia.

Jet fuel has been the oil product hardest hit by the coronavirus pandemic in Asia. Demand in the region for fuels such as diesel and gasoline was also affected but has rebounded. Vitol is the world’s biggest independent oil trader.

Global oil use dropped by 9 million barrels a day last year but should recoup more than 6 million in 2021, Muller said Wednesday at the Gulf Intelligence online conference. “The world has never seen such a transition; managing that will be very challenging,” he said. “The biggest single demand that needs to return is aviation fuel.”

Consumption of jet fuel won’t bounce back without greater immunity among populations as a result of vaccinations and for people who’ve recovered from Covid-19, Muller said.

“Until there’s a roll-out and until we introduce the inevitable — which is, alongside your regular passport, probably a vaccination pass — this demand is not set to recover,” he said. “Looking at bookings for holidays in Europe, the Americas and Asia, it’s all flat on its back still. This must change.”

By the end of this year, demand for jet fuel will still be 1 million to 2 million barrels a day less than what it was before the coronavirus, Vitol Chief Executive Officer Russell Hardy said in a Bloomberg television interview at the same event.

Uncertainty about a recovery in Asian consumption has prompted refiners there to forgo long-term supply contracts in the expectation of higher prices in the future. As much as 1 million barrels a day of refining capacity in Asia may disappear due to weak profit margins, Arif Mahmood of Malaysia’s state-run Petroliam Nasional Bhd said at the same conference.

“It will open up opportunities for new refineries such as Middle East ones to put products in Asia, or those with excess capacity,” said Mahmood, head of the downstream business at the company known also as Petronas. Refining margins should improve in the second half of the year, he said.

In Europe, demand will move “very much sideways” for the next two to three months, Hardy said in his interview. Yet, markets are already “racing ahead” to price in the effect of coronavirus vaccines, he said.

The world will need more oil from the Organization of Petroleum Exporting Countries later this year, and possibly also more supply from shale producers, Hardy said.