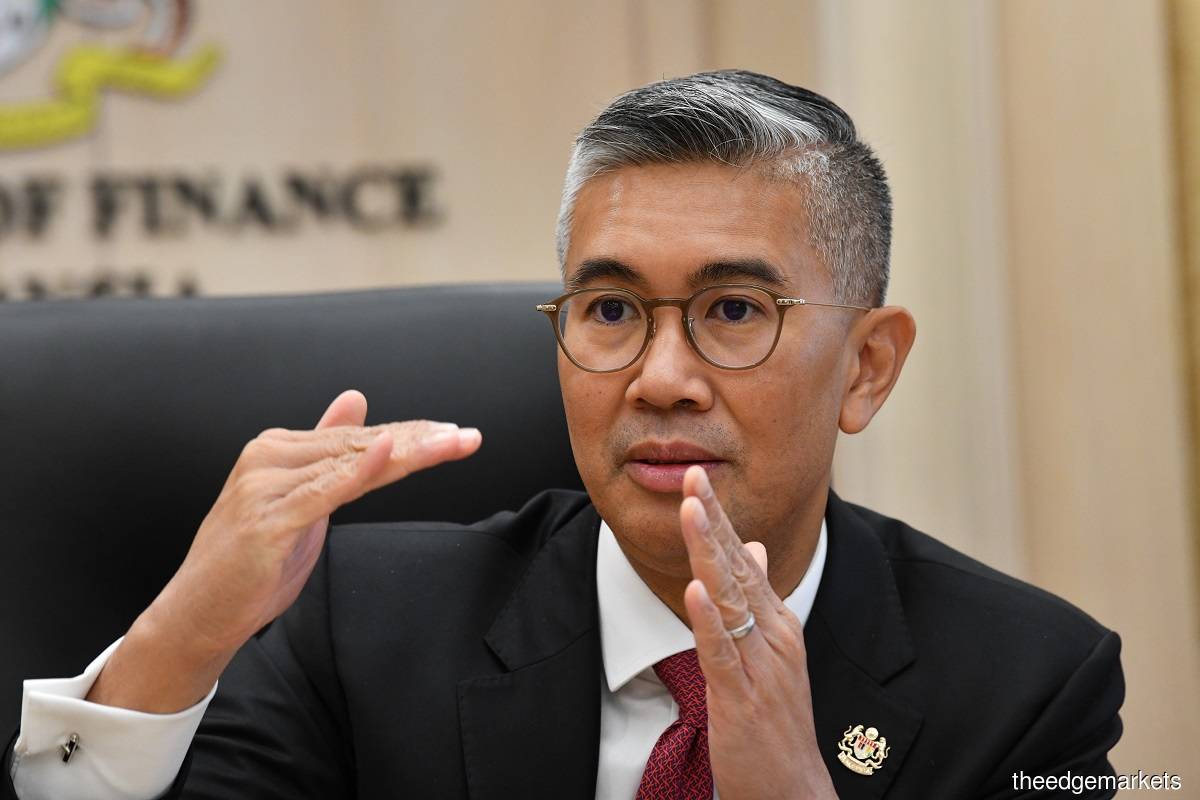 In the 100th People's Financial Report released on Sunday, he said in order to reduce inflationary pressure on the people, the government has provided various consumption subsidies consisting of petrol, diesel, liquefied petroleum gas, cooking oil, flour, and electricity.

"Overall, the projected consumption subsidies expenditure for 2022 is the highest amount of subsidies in history ever borne by any government.

"When added with other assistance such as social welfare assistance, agricultural assistance, fishermen, and so on, the total subsidies are expected to be close to RM80 billion for 2022, which is the largest amount of subsidies in history," he said.

However, he said the government continues to implement policies that in general are aimed at curbing inflation to avoid excessive price increases while at the same time helping those in need in terms of direct assistance.

He said the policy is seen to have produced a situation that is considered controllable, especially when compared with other countries.

"A study on the wholistic cessation of subsidies and the rechannelling of those savings to those in dire need is part of the government's strategy to ensure the country's fiscal sustainability in the medium and long term," he said.

Tengku Zafrul said large amounts of government funds have been spent to address the impact of the pandemic, including saving people's lives through national vaccination programmes, as well as maintaining employment and business capacity through wage subsidy programmes.

He said in an effort to rebuild the country's funds and fiscal resilience, the wholistic cessation of subsidies reflects the government's fair and responsible attitude in ensuring the fate of the B40 group is safeguarded.

The minister said the ministry is also reviewing the country's fiscal resources that need to be strengthened to rebuild Malaysia's socio-economic resilience, especially for the B40 and M40 groups.

"This government's foresight also aims to reduce the indebtedness of our children and grandchildren in the future," he said.

Meanwhile, the report showed that a total of 92 companies had applied for the Danajamin PRIHATIN Guarantee Scheme as of June 10, of which the total guarantee approved was RM2.08 billion for 61 companies.

For the wage subsidy programme, the government has in total channelled more than RM20 billion to more than 350,000 employers to maintain the employment of nearly three million local workers in an effort to reduce the unemployment rate.

Meanwhile, a total of RM183.123 million had been channelled to 7,385 employers to continue operating and maintain employment of 105,300 employees under the Wage Subsidy Programme 5.0 for the same period.