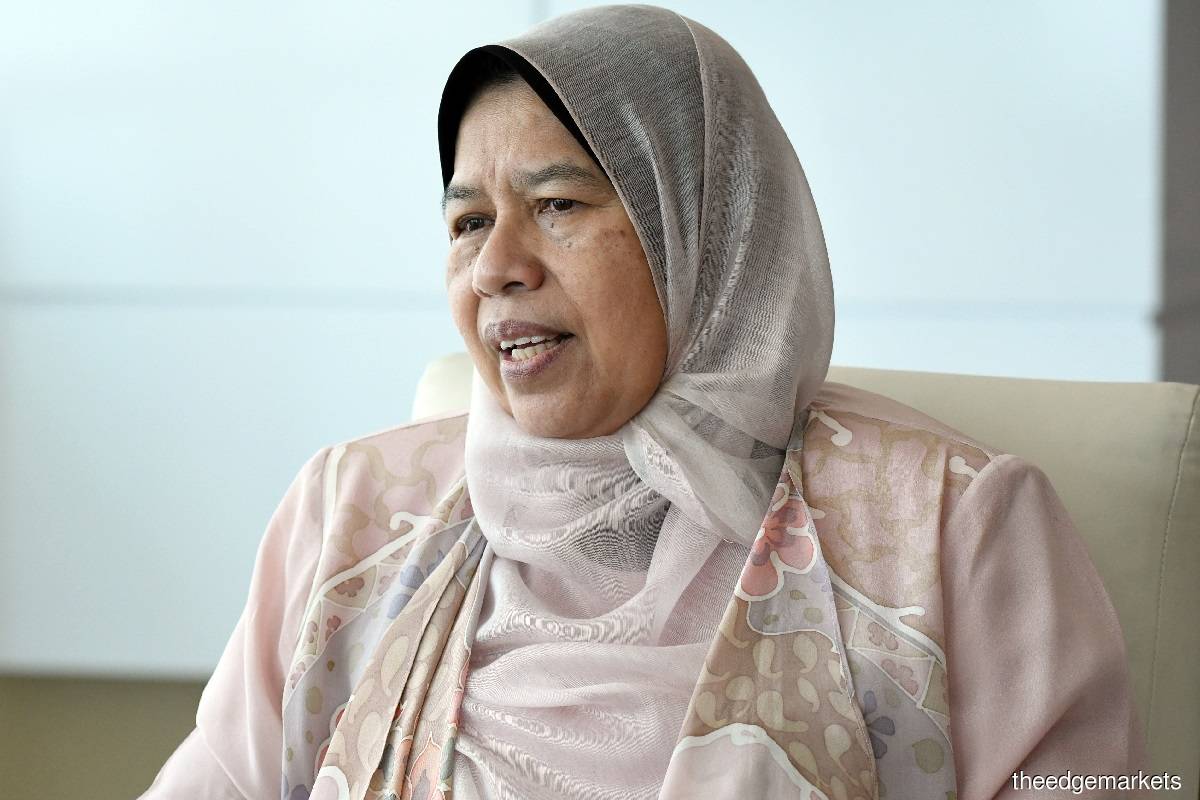 KUALA LUMPUR (May 20): Malaysia is still reviewing the viability of a temporary cut of a crude palm oil export tax, Plantation Industries and Commodities Minister Datuk Zuraida Kamaruddin said on Friday, after Indonesia lifted an export ban that has rattled the market.

Top producer Indonesia said it would lift the ban from Monday and instead impose a domestic market sales requirement in a bid to ensure domestic supply of cooking oil.

Zuraida told Reuters in an interview last week her ministry had proposed lowering the tax to 4%-6% from the current 8% to the Ministry of Finance (MOF), which has set up a committee to look into the details.

On Friday, Zuraida in a statement said discussions with the MOF were still ongoing.

"This proposed temporary cut is pending a decision and we believe that Malaysian exporters are likely to be clear winners in the short term as global buyers will source for Malaysian palm oil," she said.

The ministry will continue to monitor the current situation involving Indonesia's policy changes, she added.

Zuraida said looking ahead, crude palm oil prices are likely to fall due to a pending rise in production but prices will stay elevated until mid-2023 on tight global supply, a robust market, and uptake from China.

Key market China is poised to increase its palm oil demand later in the year as it gradually reopens its economy over the Covid-19 pandemic, she said.

Zuraida pegged edible oils and fats supply tightness to ease by the fourth quarter, but not by much, with the prospect of a recovery more likely in 2023.