DNeX falls as much as 4% in active trade 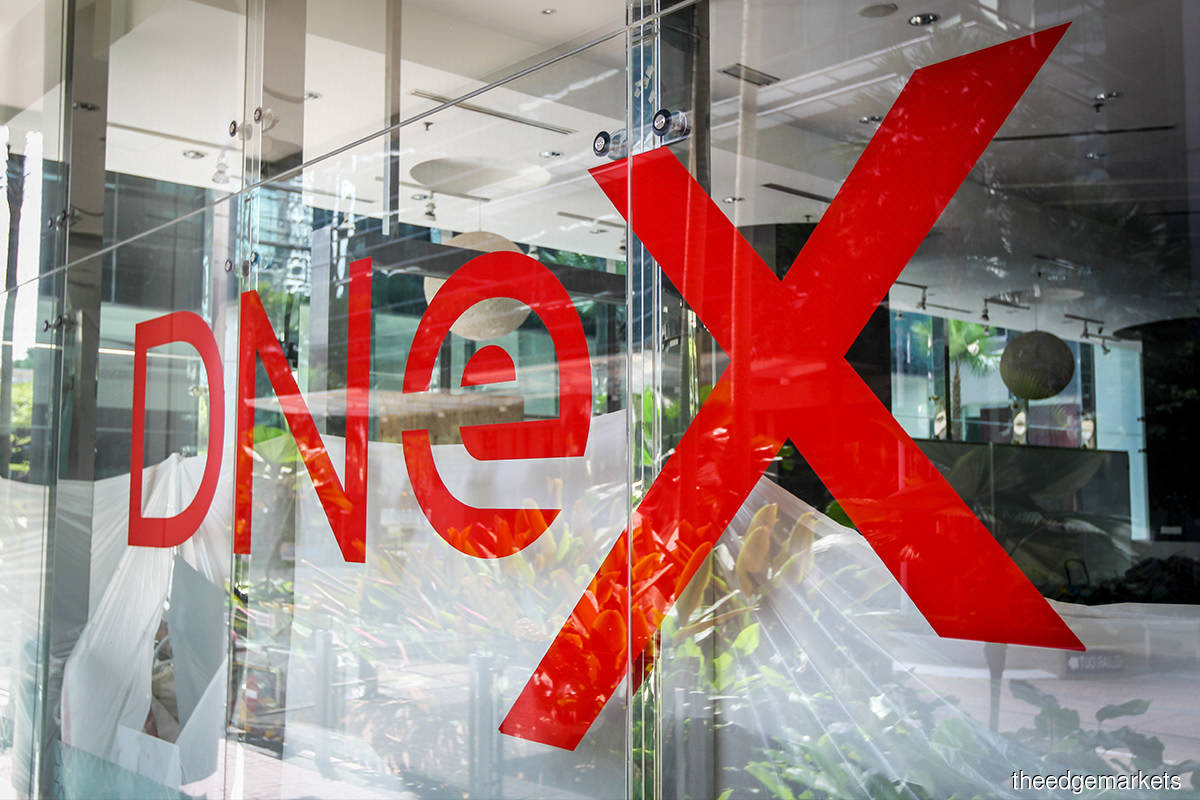 The stock opened half a sen higher at 58.5 sen and rose to an intra-day high of 59.5 sen, before its fortune reversed in the afternoon as selling emerged.

DNeX, which has been embroiled in legal disputes over its 60% investment in semiconductor wafer foundry SilTerra Malaysia Sdn Bhd, has fallen 26% over the last two weeks, from 75.5 sen on Nov 16.

Quarterly revenue grew 55% to RM419.58 million from RM270.87 million in 1QFY2022, driven by higher contribution from both the group's technology and energy segments.

Commenting on DNeX’s 1QFY2023 results, CGS-CIMB analyst said the group's core net profit was below expectations, accounting for 18% of the research house's and consensus full-year net profit forecast, due to softer-than-expected volume loading at Silterra.

According to the research firm, DNeX expects the softer volume loading at SilTerra to continue in the second and third quarters followed by the lower volume loading seen in 1QFY2023 due to a delay in new order replenishment from its customers in light of softer consumer electronics demand.

As such, the research house has cut its earnings per share forecast for FY2023 to FY2025 by 19% to 29% to account for lower utilisation at SilTerra.

Nonetheless, the research house said DNeX’s current share price already reflects the near-term uncertainty. With that, it had retained its “add” call for the counter, but lowered its target price to RM1 from, RM1.17 previously.

Bloomberg data showed that all three analysts tracking the stock have placed a “buy” call, with a 12-month average target price of 95 sen.