Malaysia can be a developed nation if corruption is stopped, says PM 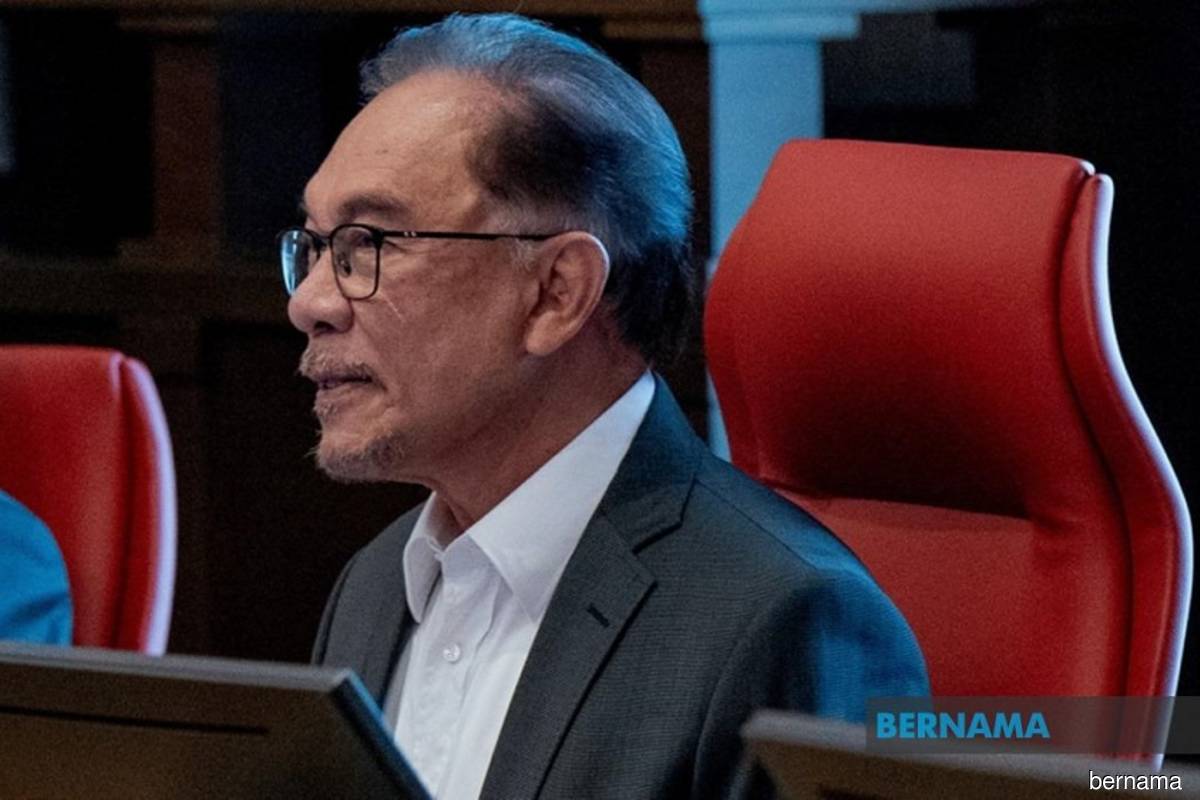 GEORGE TOWN (Jan 23): Malaysia has the potential to be a developed country in the region on condition that the practice of stealing the nation’s wealth through corruption is stopped altogether, said Prime Minister Datuk Seri Anwar Ibrahim.

“I will no longer tolerate the attitude of those who make use of contracts or projects to acquire wealth which is not theirs," he said in his speech at Chief Minister Chow Kon Yeow's Chinese New Year open house here on Monday (Jan 23).

Meanwhile, Anwar said Malaysians must have the courage to reject racism, corruption and abuse of power.

Anwar is confident that the country will be able to achieve progress within a short time, like never before, if there is a strong spirit of unity among the people to say no to unethical practices.

Anwar said competing in the interest of race and religion would only instill hatred in the community.

"The Masyarakat Madani (Civil Society) slogan demands our confidence as citizens. All religions have their beliefs but to live in a society, there must be an understanding of humanity, and that humanity has no meaning if there is no love between us.

"When there is a racial rift and narrow religious pride, hatred is planted. We need to accept our differences as a strength," he said.

On paying "commission" and giving out "charity" during the election, Anwar said these practices would not benefit the country or society.

"Being charitable is okay, but giving money to voters during the election is bribery," he said.

Meanwhile, Anwar lauded the Penang government as the state's economic development has been centralised in taking into account the urban poor and B40 groups.