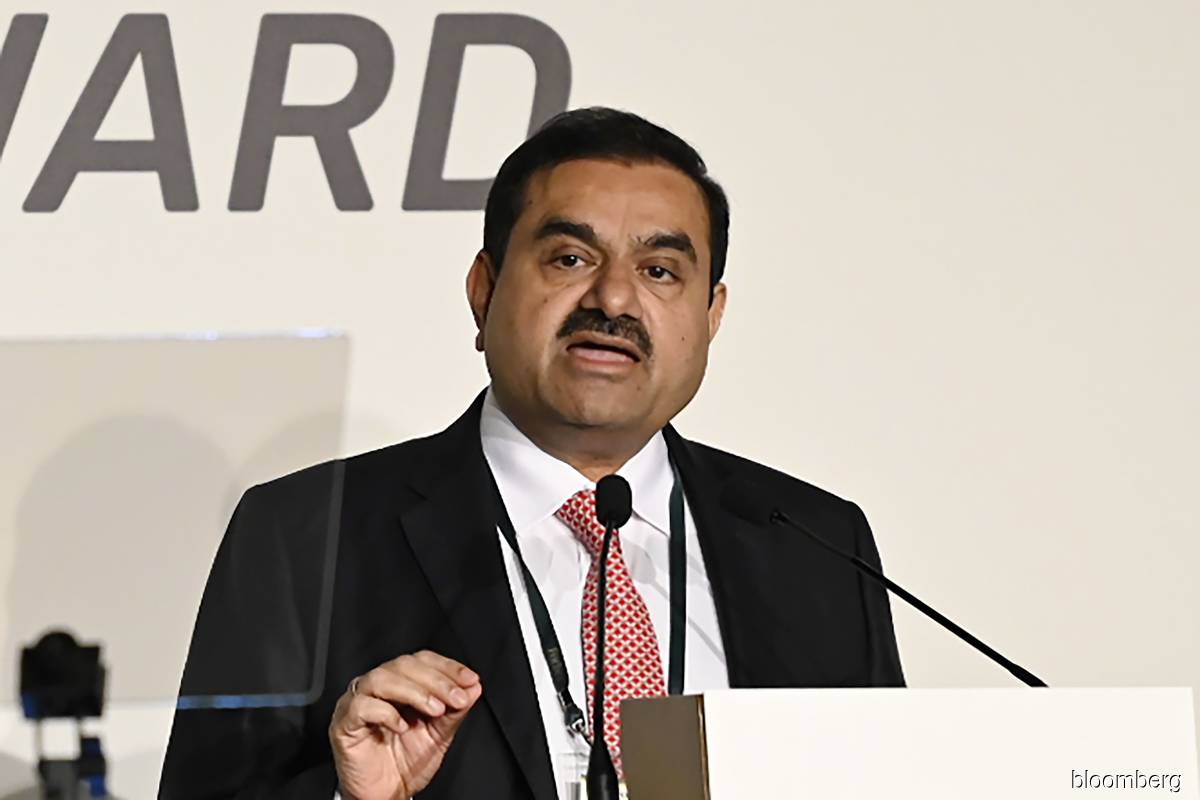 BENGALURU (Jan 25): Indian stocks opened lower on Wednesday on weak economic data from the US that hinted at a possible recession, and downbeat growth outlook from companies.

Most of the major sectoral indexes declined with the high-weightage financials and information technology losing 0.6% and 0.4% respectively.

Auto stocks advanced 0.2% on the back of strong third-quarter earnings from Maruti Suzuki, and ahead of the results from Tata Motors and Bajaj Auto, scheduled to be reported later in the day.

Thirty-seven of the Nifty 50 constituents declined, with Adani Ports and Adani Enterprises among the top losers.

The slide comes after short-seller Hindenburg Research said it holds short positions in the Adani Group companies through US-traded bonds and non-Indian-traded derivative instruments, and flagged risks to the financials of key companies.

Overnight, the S&P Global's Flash Composite Output index in the US rose to 46.6 in December, official data showed. A reading below 50 indicates acontraction in business activity, signalling the possibility of a near-term recession in the world's largest economy.